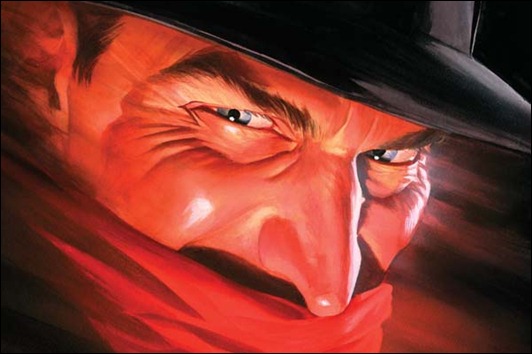 Here is a multi-page preview of The Shadow #1 by Garth Ennis and Aaron Campbell from Dynamite Entertainment. Included with the pages are the multitude of variant and incentive covers being printed for this first issue. There are a LOT of them!

In 2012, the Mayan doomsday prophecy is coming to pass, and the end of the world makes for strange allies. Vampirella, Red Sonja, Kulan Gath, Dracula, Eva, Herbert West The Reanimator, Allan Quatermain, Athena, Dorian Gray, Purgatory, Pantha and many more choose sides and clash in battles that will decide the fate of the Earth and all of mankind. Will the forces of good be able to stop the end of days? Or will an army of darkness rise? 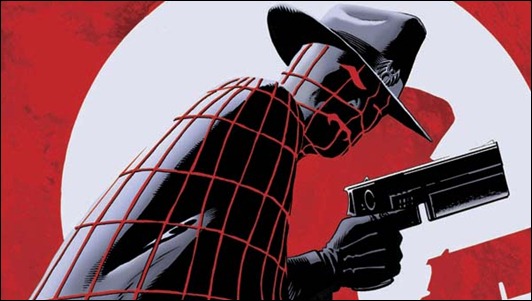 Here are the May 2012 solicitations from Dynamite Entertainment.

One of the greatest pulp characters of all time is now re-launched into the 21st century! The world knows Richard Wentworth as a decorated war hero and the son of a wealthy industrialist – but only a few confidants know the truth. As New York City slides into violence and despair, Wentworth has transformed himself into a force of justice as The Spider! With only his wits, his technology, and his pistols to aid him, he fights a one-man war against crime, but when a mysterious new villain threatens the city with an unspeakable horror, it may be more than even The Spider can handle. How far will a sane man go to restore order to an insane world? 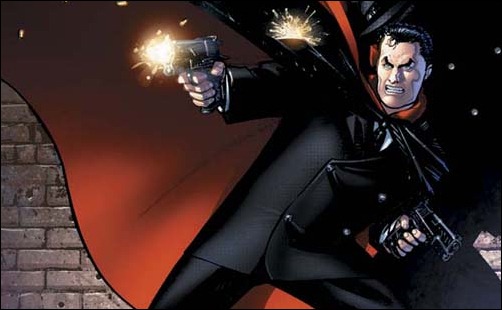 Read moreGarth Ennis Writes THE SHADOW for Dynamite in April 2012 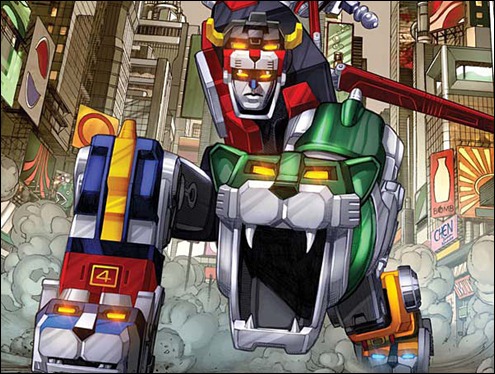 December is here and so is the return of Voltron to comics! The new series from Dynamite Entertainment will be written by Brandon Thomas and illustrated by Ariel Padilla. Voltron #1 will have covers by Alex Ross, Wagner Reis, and Sean Chen along with variant covers.

Here’s how the covers will be allocated and the variants available: 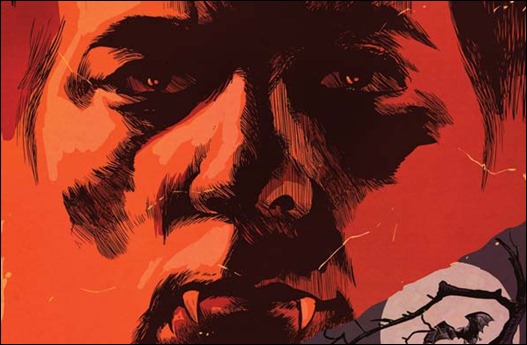 Barnabas Collins is back in Dark Shadows #1 by Dynamite Entertainment. Based on a short lived soap opera (1966-71), Dark Shadows returns for the third time in comic book form. Issue #1 features covers by Aaron Campbell and Francesco Francavilla.

DARK SHADOWS #1
32 pages FC  • $3.99  •  Teen +
Written by STUART MANNING
Art by AARON CAMPBELL
Covers by FRANCESCO FRANCAVILLA (50%), AARON CAMPBELL (50%)
“Virgin Art” Retailer Incentive cover by FRANCESCO FRANCAVILLA
Television’s original reluctant vampire is back! Barnabas Collins is re-adjusting to life under his vampiric curse. Haunted by terrifying dreams of his age-old lover and nemesis, Angelique, and fighting his bloodlust, Barnabas fears that danger lies ahead for all who live at Collinwood. Meanwhile, Barnabas’ ally and trusted friend Dr. Julia Hoffman is harboring secrets of her own… 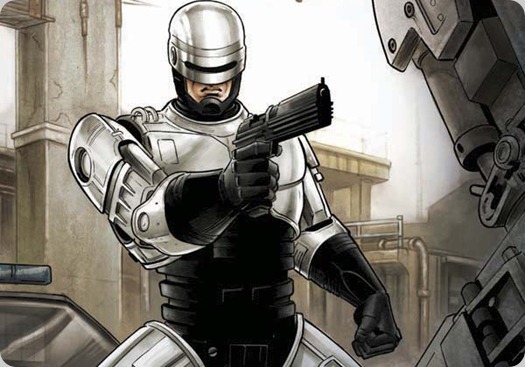 Here is a full list of Dynamite Entertainment’s December 2011 solicitations along with each book’s regular and alternate covers.

Think you know Steve Austin? Let this issue of Kevin Smith’s innovative take on the classic character show you The Bionic Man with a whole new set of powers and abilities, not to mention enemies. Steve Austin’s first mission as an agent of OSI gets off to a rocky start when he is confronted by the maniacal cyborg Hull– a madman with bionic power equal to his own!

"Smith, Hester, and Lau have hit their creative stride with Bionic Man." – NEWSARAMA

"The Bionic Man is officially here. Leave it to Dynamite Entertainment along with Kevin Smith, Phil Hester and Jonathan Lau to revive the almost forgotten character." – COMICVINE

"I honestly can’t recommend this book highly enough. Put on your red track suit and RUN down to your local comic store and pick this up right away!!!!" – GEEKS OF DOOM 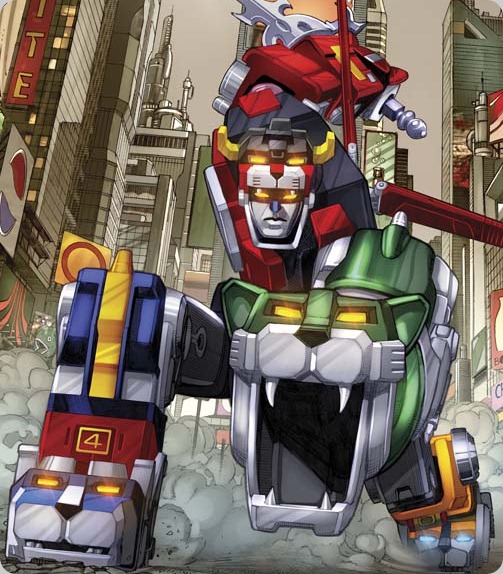 Dynamite Entertainment has announced that they will be publishing a Voltron comics beginning in December 2011. The series will be written by up and coming writer, Brandon Thomas, and will feature covers by painter Alex Ross. The interior artist has not yet been announced.

Dynamite has released four teaser images from the new Voltron comic. See them below the press release.