JOURNEY TO THE MAGICAL LAND OF FIGNATION IN ODDLY NORMAL 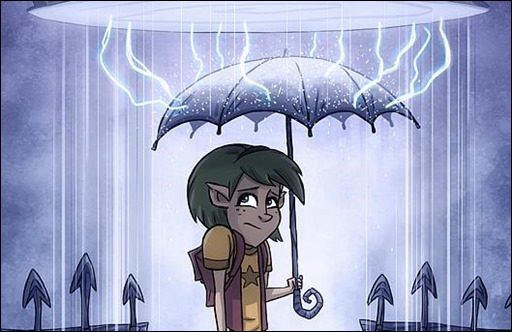 You’re invited to join in on an extraordinary fantasy adventure

Here’s your first look at some early pages from Oddly Normal #1, written and illustrated by Otis Frampton, courtesy of Image Comics – on sale September 17th, 2014.

A little bit The Wonderful Wizard of Oz with a splash of Liz Kessler’s Emily Windsnap series, ODDLY NORMAL is an all-new ongoing series written and illustrated by Otis Frampton (How It Should Have Ended, ABCDEFGeek) that will enchant readers of all ages.

Image Comics is pleased to reveal early artwork from ODDLY NORMAL, which follows the adventures of a ten-year-old girl with pointed ears, green hair, and an anything-but-ordinary life. 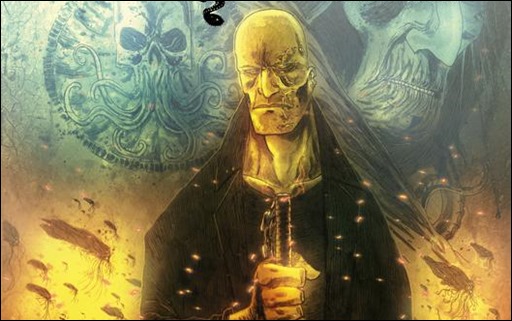 This July, IDW Publishing and 44FLOOD come together again to release an all-new four-issue series, The Squidder, from famed comic artist Ben Templesmith. Templesmith returns to IDW as a triple threat with a series in which he writes and provides story, art, and lettering, as well as the primary covers. The Squidder mixes action, horror, science fiction, and fantasy elements with a touch of “Squidly” destruction. 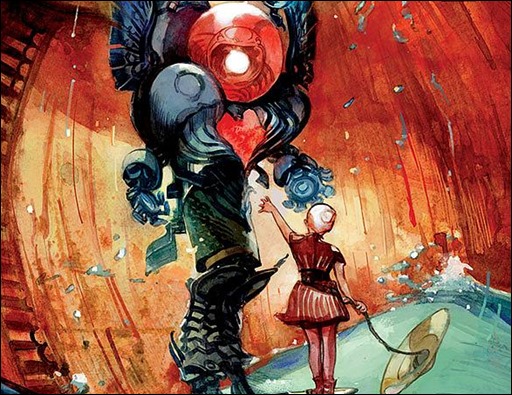 Here’s your first look at Low #1, the much-anticipated sci-fi fantasy series written by Rick Remender and Illustrated by Greg Tocchini – set to be released July 30th, 2014 from Image Comics.

THE GODS ARE REINCARNATED IN
THE WICKED AND THE DIVINE

The Wicked and The Divine, a new ongoing fantasy action series by Kieron Gillen and Jamie McKelvie, and featuring guest creators, arrives in 2014 from Image Comics.

What if every 90 years the gods were reincarnated? Coming this 2014, Kieron Gillen (THREE, PHONOGRAM, Young Avengers) and Jamie McKelvie (PHONOGRAM, SUBURBAN GLAMOUR, Young Avengers) team up to infuse new life into the old mythological characters in THE WICKED AND THE DIVINE. The new ongoing series will feature guest creators and surprise arcs with alternate endings that will bring the gods of mythology to life.