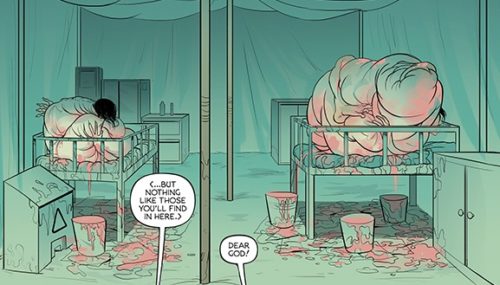 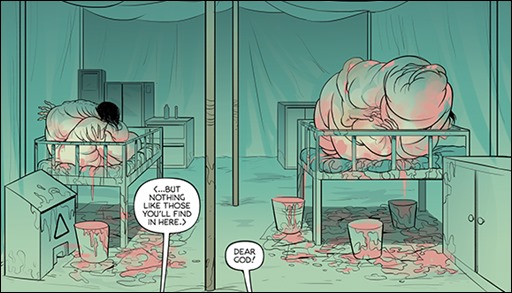 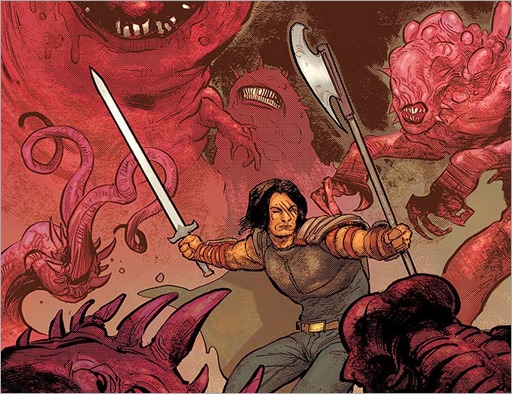 Here’s a 5 page preview of Wrath of the Eternal Warrior #13 by writer Robert Venditti and artist Robert Gill, on sale November 9th, 2016 from Valiant Comics. 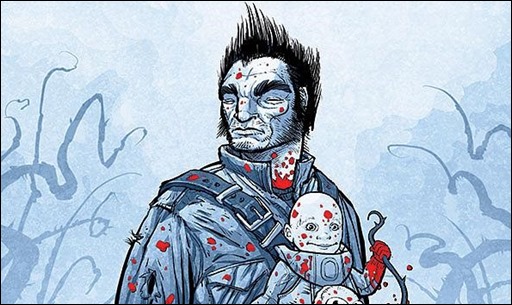 THERE IS NO ESCAPING THE SPREAD 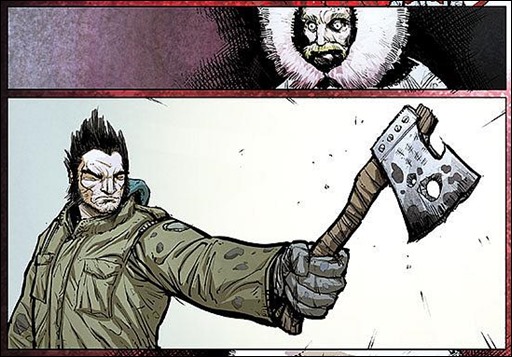 Early artwork reveals The Spread epidemic has begun, retailers must submit their orders before they too are infected

Image Comics has received numerous reports from retailers fearful of The Spread, a poisonous organism that was first unleashed by Justin Jordan (DEAD BODY ROAD, Luther Strode) and Kyle Strahm (HACK/SLASH, HAUNT) in April when they announced their new science-fiction thriller, SPREAD. Soon thereafter #ItsSpreading went viral on various social media networks and the horrifying realization that the new series was upon us all manifested in feedback from various comic book stores afflicted by the unstoppable deadly red growth.