Be(LIE)ve In a Brighter Marvel Universe in VOTE LOKI #1! 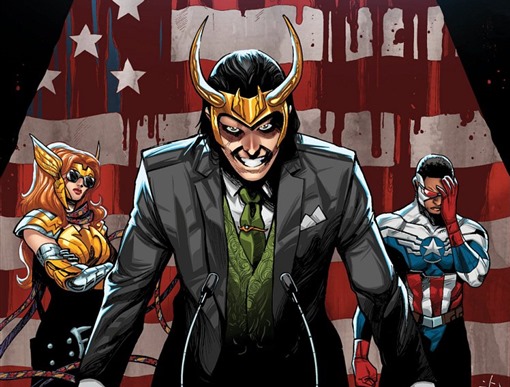 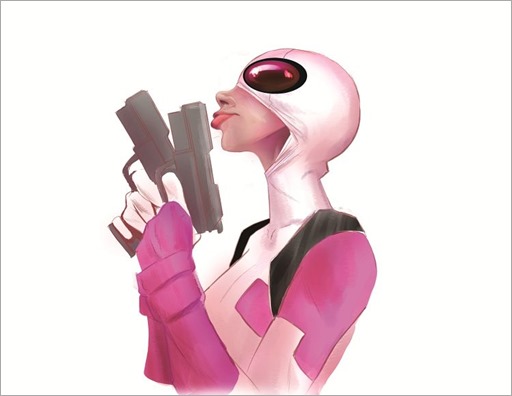 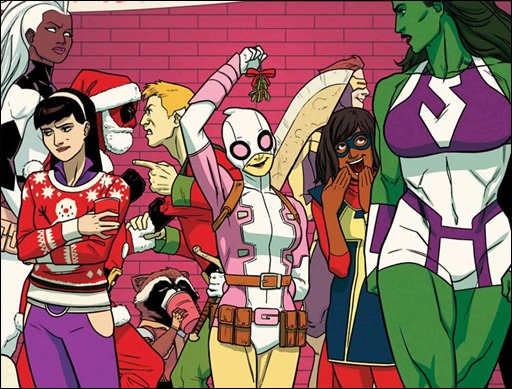