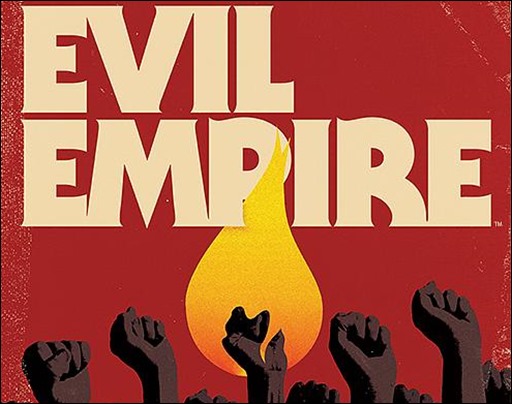 Back in Session! Your First Look at WOLVERINE AND THE X-MEN #1!

Here’s your first look at Wolverine and the X-Men #1 by writer Jason Latour and artist Mahmud Asrar, courtesy of Marvel Comics – on sale March 5th, 2014.

Summer School is in session as world-famous mutants Wolverine, Storm, and more must educate and train the Marvel Universe’s next generation of X-Men! All-powerful inexperience mutants with the power to level cities. What could go wrong? Plus with Fantomex and Quentin Quire joining the staff – the Jean Grey School is in for a wild ride! 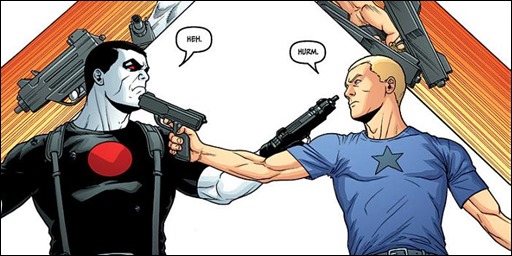 A beautiful girl wakes up in an abandoned subway station with no memory of how she got there. When men try to hurt her . . . they wind up dead. Where did she come from? And what is she capable of? 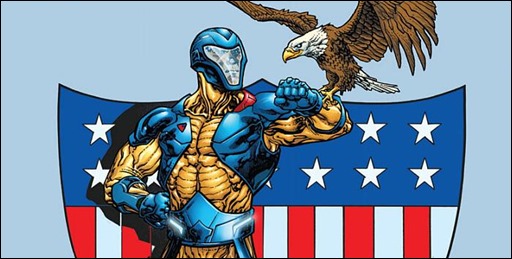 Valiant is proud to present an advance preview of X-O Manowar #23 – the FIRST ISSUE of PRELUDE TO ARMOR HUNTERS, an essential prologue to Valiant’s blockbuster summer 2014 crossover event!

STRAY BULLETS IS BACK 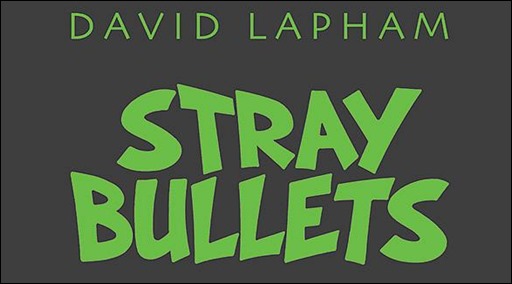 Fans will see the release of issue #41 simultaneously with the launch of a new story arc, definitive collected edition, and digital release of all issues

Not only will the series continue where it left off, but a new series, Stray Bullets: Killers #1, will begin a new story arc. A definitive collection of Stray Bullets #1-41 entitled Stray Bullets: The Über Alles Edition, will also be released from Image Comics.

STRAY BULLETS, by award-winning creator David Lapham, has found a new home: Image Comics. The critically-acclaimed cult classic that left readers in heart-stopping suspense at the end of issue #40 will pick up where it left off and make up for lost time.