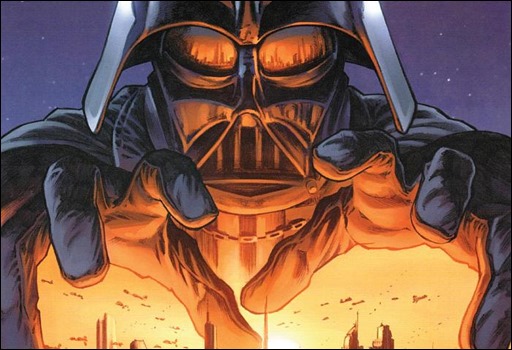 Marvel Comics is releasing Star Wars Legends Epic Collection: The Empire Vol. 1 in April 2015 as part of a series collecting unbroken runs of essential Star Wars stories from the past 35 years. 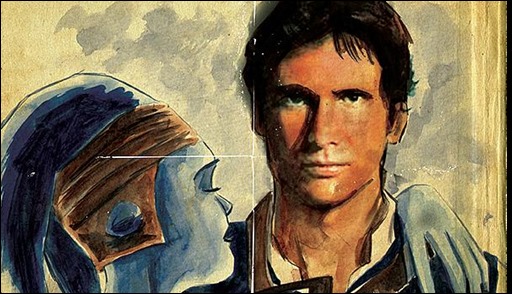 A young Rebel meets one of the Alliance’s best for his first mission. But the young man’s hero worship is crushed by the reality of Han Solo. A botched escape, a ship that doesn’t work—could it be that Solo is just a lucky bumbler whose luck has run out?

A NEW ERA OF HALO® COMICS BEGINS AT 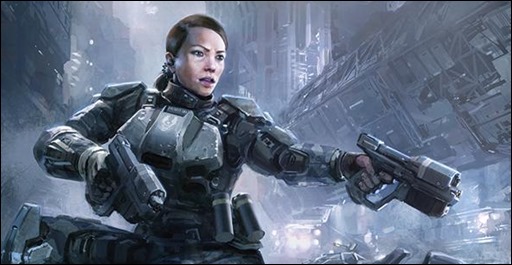 One of the most iconic video game franchises in history comes to the number-one publisher of licensed comics!

Dark Horse continues in the tradition of bringing only the biggest and best characters and story lines to comics with the announcement of the Halo: Initiation miniseries, launching in August! This exciting new miniseries will be written by Halo 4 writer and comics veteran Brian Reed, with art by Marco Castiello (Secret Invasion: Front Line, Star Wars: Purge)!

Before she was a supersoldier defending humanity as part of the Spartan-IV program, Sarah Palmer was an ODST—Orbital Drop Shock Trooper—carrying out the most dangerous missions behind enemy lines! See how she became the first Spartan-IV commander in this must-read series for fans of Halo 4 and the Halo franchise!