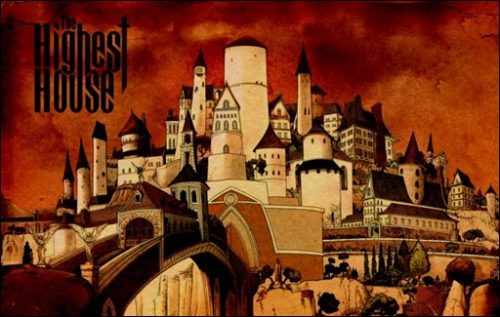 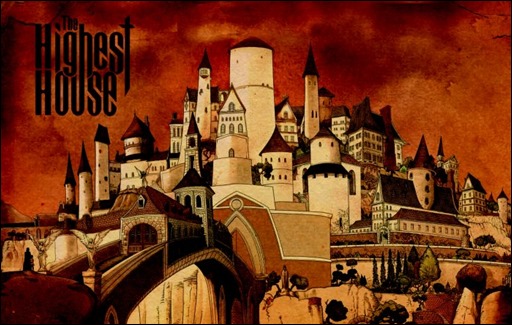 Here’s a short preview of The Highest House #1 by writer Mike Carey and artist Peter Gross, on sale March 7th, 2018 from IDW Publishing. 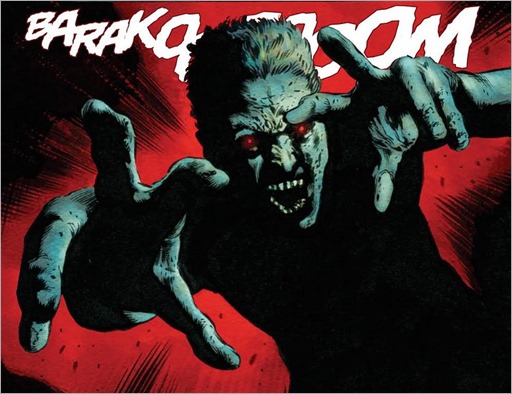 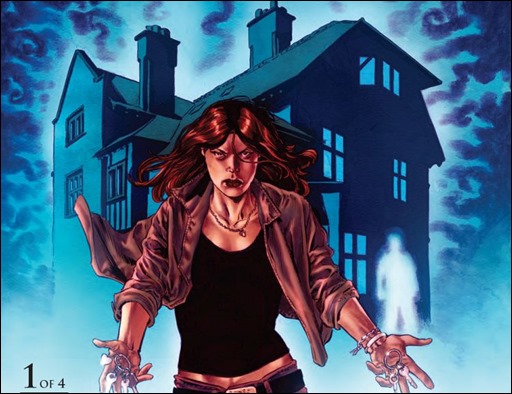 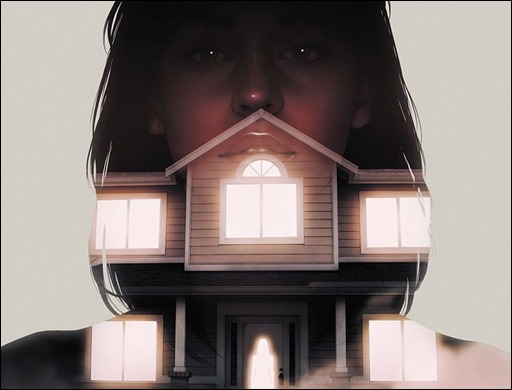 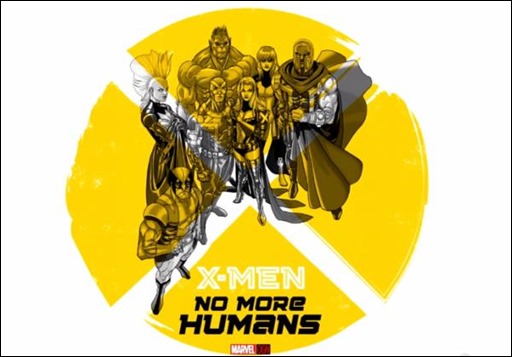 Best-selling author Mike Carey and chart-topping artist Salvador Larocca gather Marvel’s most popular mutants for an all-new original graphic novel, X-MEN: NO MORE HUMANS! Spinning out of the New York Times Bestselling X-Men: Battle of the Atom, this landmark epic features an all-new blockbuster story set in the continuity of the Marvel Universe.