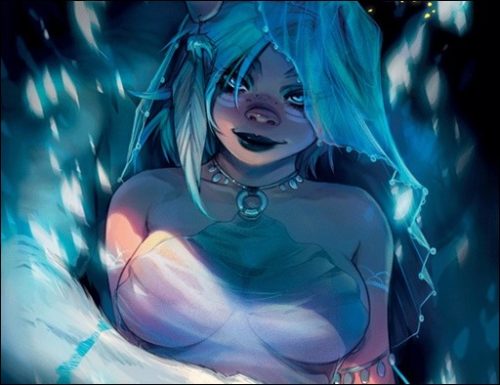 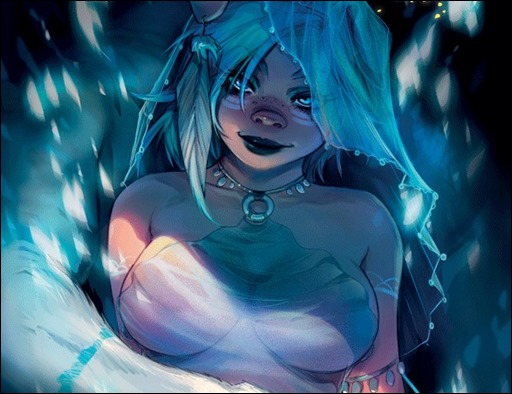 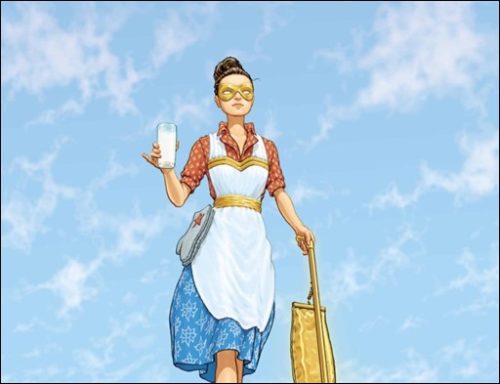 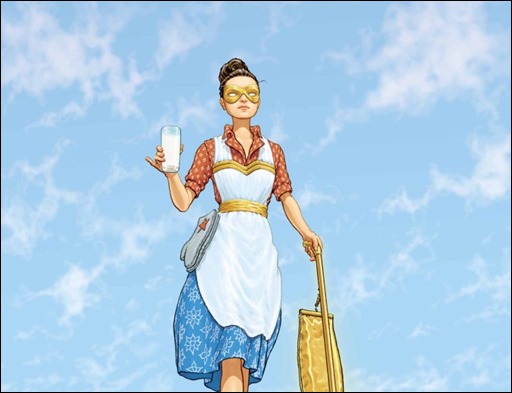 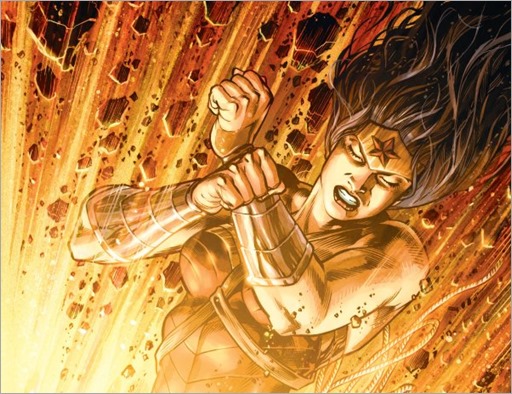 Here’s your first look at Wonder Woman #26, “Heart of the Amazon” part one by writer Shea Fontana and artist Mirka Andolfo, on sale July 12th, 2017 from DC Comics. 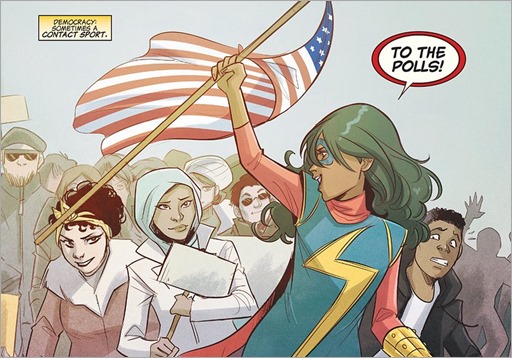 The JUSTICE LEAGUE OF AMERICA is back – just when we need it most! 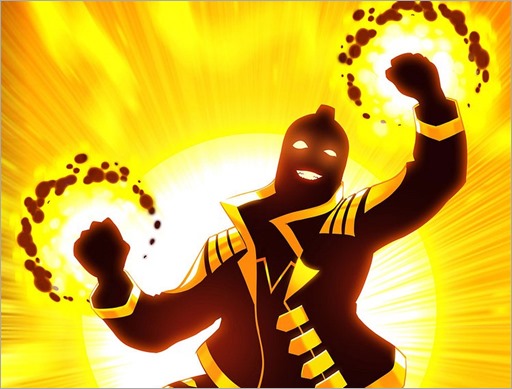 Here’s a peek at some art from the four JLA Rebirth one-shots coming in January 2017 from DC Comics. 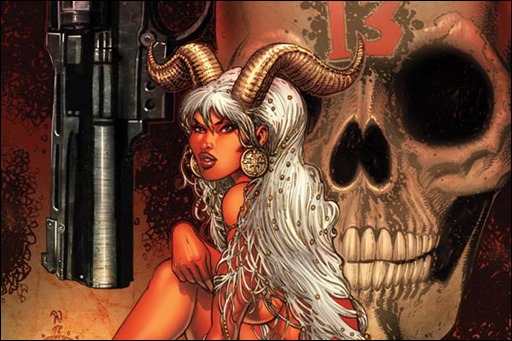 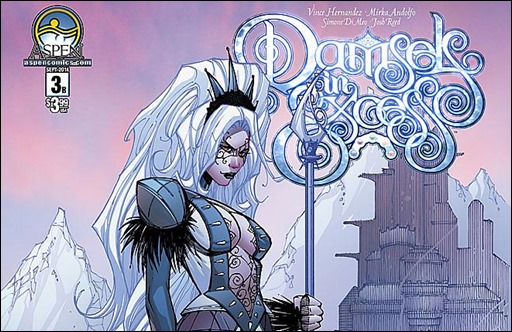 Preview of Damsels in Excess #2 (Aspen) 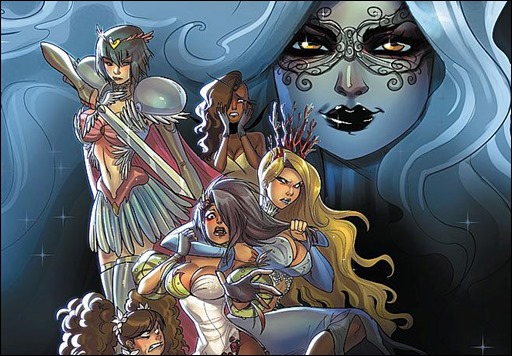 Preview of Damsels In Excess #1 (Aspen)