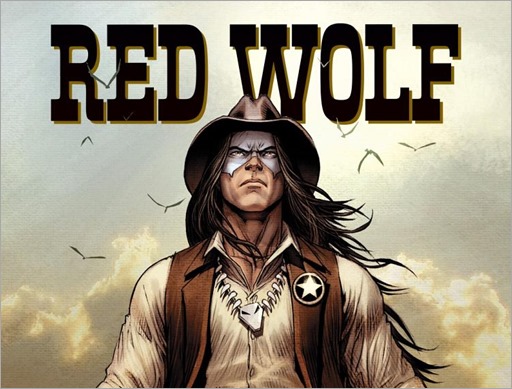 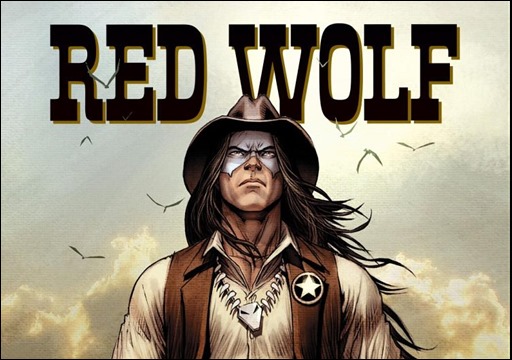 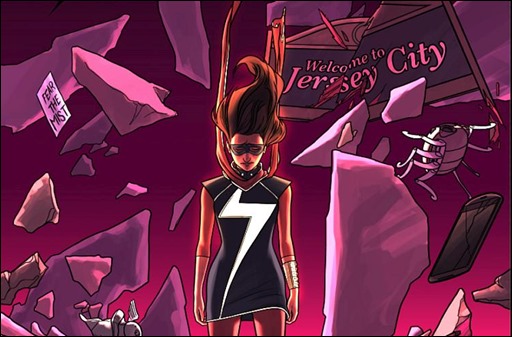 The Cyborg Super Soldier is Reborn This October in DEATHLOK #1! 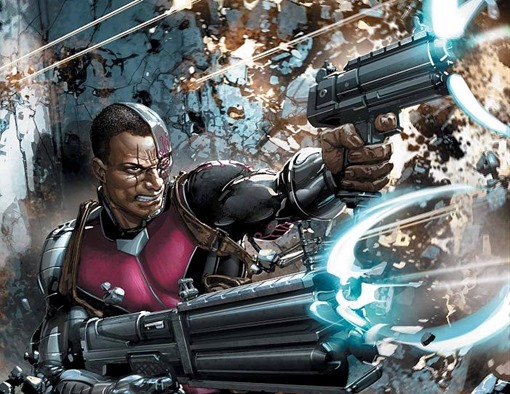 He is the perfect killing machine. The apex weapon. The demolisher. Only he doesn’t know it! This October, a new legend is born in DEATHLOK #1 – the first explosive issue in an all-new ongoing series! Launching as part of the Avengers NOW! initiative, critically acclaimed creators Nathan Edmondson (Black Widow, The Punisher) and Mike Perkins (Captain America, Stephen King’s The Stand) provide a brand new spin on Deathlok like you’ve never seen him before! 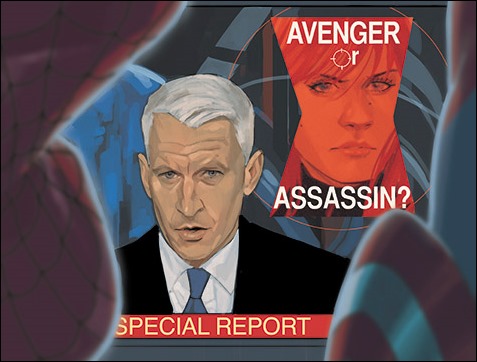 This November, CNN’s own Anderson Cooper makes his Marvel Universe debut for a special, Marvel Comics only, investigative report that begs the question – is the Black Widow truly the Avenger we want? It all happens in BLACK WIDOW #12, as the world renowned journalist and news anchor exposes the tangled web of the Widow’s past discretions, courtesy of critically acclaimed creators Nathan Edmondson and Phil Noto. 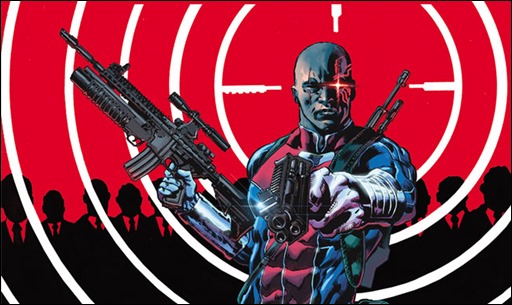 Writer Nathan Edmondson and artist Mike Perkins bring back Deathlok the Demolisher in Deathlok #1, arriving in October 2014 from Marvel Comics.

The Demolisher returns this October for DEATHLOK #1, an all-new series from the critically acclaimed creative team of Nathan Edmondson (Black Widow, The Punisher) and Mike Perkins (Captain America, Stephen King’s The Stand)!

Read moreDeathlok The Demolisher Returns in October 2014 From Marvel 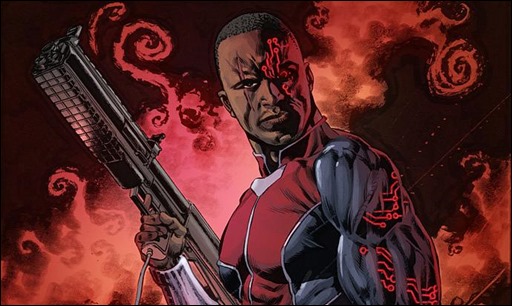 Here’s your first look at a couple of pages from Original Sins #1, a five issue companion series to Original Sin, courtesy of Marvel Comics – on sale June 11th, 2014.

This June – the sins of the Marvel Universe extend much further than you can possibly imagine. Today, Marvel is proud to present your first look at ORIGINAL SINS #1 – the first in a 5-issue companion series exposing even more secrets than could be contained in Original Sin! Each issue of ORIGINAL SINS contains three all-new stories spotlighting fan-favorite characters throughout the Marvel Universe.

Frank Castle vs. the Dos Soles Gang –
Your First Look at THE PUNISHER #4! 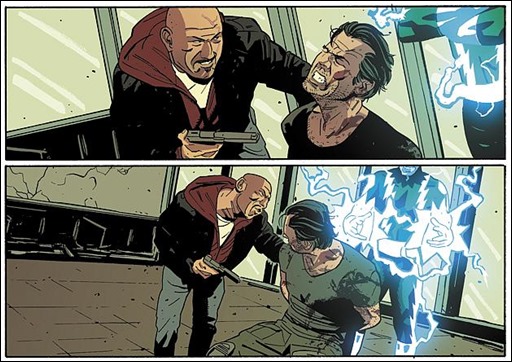 Here’s a short preview of The Punisher #4 by writer Nathan Edmondson and artist Mitch Gerads, courtesy of Marvel Comics – on sale April 2nd, 2014.

This April, Frank Castle goes toe-to-toe against an army of heavily armed Dos Soles gangsters in THE PUNISHER #4 – and the Dos Soles gang is going to need more guys!

A Deadly New Villain Emerges in Your First Look at BLACK WIDOW #4! 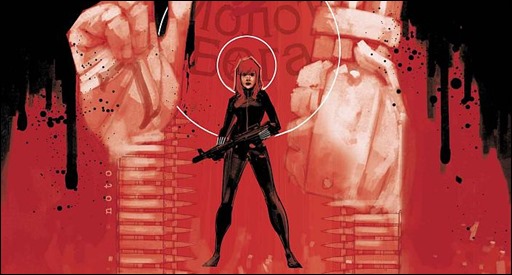 This March, the runaway hit of All-New Marvel NOW! continues with another exciting chapter! Marvel is proud to present your first look at BLACK WIDOW #4 from the critically acclaimed creative team of Nathan Edmondson and Phil Noto! 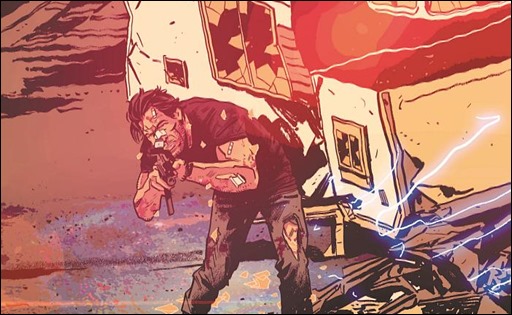 Read morePreview: The Punisher #3 by Nathan Edmondson and Mitch Gerads