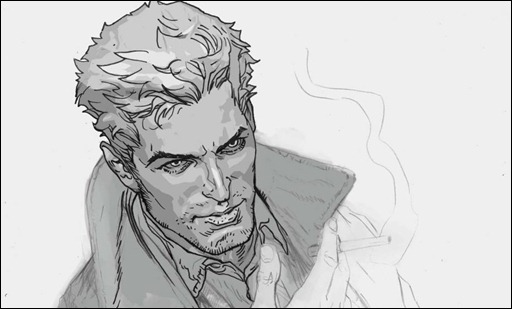 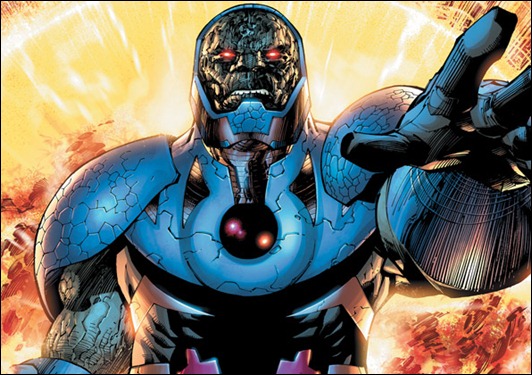 DC Comics just released their February 2012 New 52 solicitations. Here is a list of links to each group of solicitations with full descriptions about each issue:

DC Comics just released their January 2012 New 52 solicitations. Here is a list of links to each group of solicitations with full descriptions about each issue:

Teen Titans #1 by Scott Lobdell, Brett Booth, and Norm Rapmund is available for digital download or print form at your local comics shop on Wednesday September 28th, 2011 for $2.99.

Written by Peter Milligan and illustrated by Mikel Janin, Justice League Dark #1 features a cover by Ryan Sook and will be available for digital download or purchase at comic book stores on Wednesday September 28th, 2011.

This week marks the fourth and final wave of DC Comics’ New 52 #1 releases. Many retailers have hailed the launch as a success and have sold out of many, if not all, of the #1 issues across the board. We’ll see, in these following weeks and months, if it was indeed a success and which books will continue on.

Right now, we’re lucky enough to have a preview of Superman #1, due out this week, from Comic Book Resources.

The new adventures of Superman begin here! What is The Man of Steel’s startling new status quo? How does it affect Lois Lane and The Daily Planet? There’s no time for answers now, because Superman must stop a monstrous threat to Metropolis – one that he somehow is the cause of! 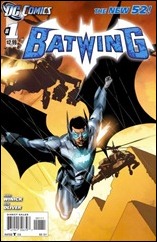 Title: “The Cradle of Civilization”

Batwing, created by Grant Morrison in Batman Incorporated, is David Zamvimbi, the Batman of Africa. Not only is he the first black Batman, he’s one of the few characters featured in an American title that takes place outside of the United States.

Working for the Tinasha police department in his civilian guise, David battles not only super-villains, but also tries to combat corruption inside the rank and file of his own police force.

Batwing #1 opens with a full blown battle between Batwing and Massacre, a villain who wields a machete and tries to live up to his name. The story then flashes back to six weeks prior to the opening. With the aid of Batman, David tries to solve a horrific crime scene where victims were butchered and their limbs were piled up like an altar. 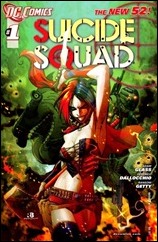 USA Today reporter Whitney Matheson has a preview of DC Comics’ New 52 relaunch of Wonder Woman #1 this week. You can check out her article on the USA Today site.

Wonder Woman #1, written by Brian Azzarello with art by Cliff Chiang, is available at comic book stores and for digital download on Wednesday September 21st, 2011. You can check out the four page preview below.

USA Today, as part of DC Comics’ New 52 media blitz, has a preview of Supergirl #1 this week. Along with the five page preview of the comic, there’s an interview with Supergirl #1 co-writers Michael Green and Mike Johnson. Head on over there for some info on the new series!