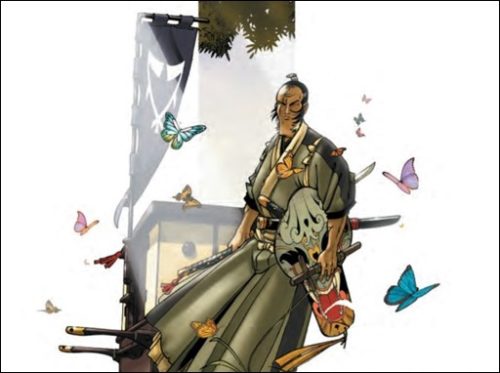 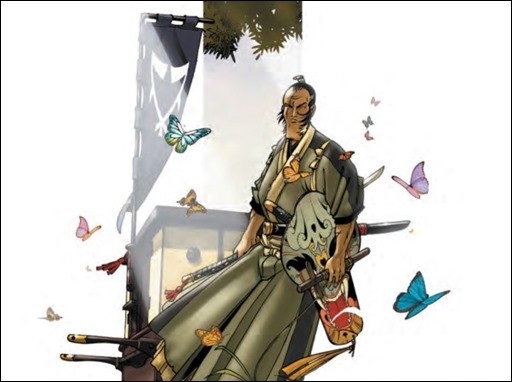 Here’s a 10 page preview of The Complete Okko, collecting all 5 volumes of the fantasy series by creator Hub, on sale January 17th, 2018 from Archaia / BOOM! Studios.

Too Much Coffee Man Omnibus Plus HC Preview (Dark Horse) 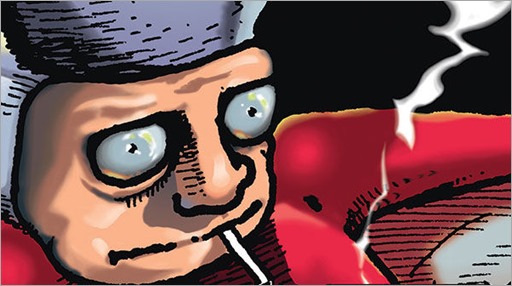 Here’s a 12-page preview of Too Much Coffee Man Omnibus Plus HC, a massive 600 page tome by creator Shannon Wheeler, on sale June 7th, 2017 from Dark Horse.

Read morePreview: Too Much Coffee Man Omnibus Plus HC by Shannon Wheeler

Magnetic Press To Publish Omnibus Of

Collection of new and out-of-print material based in a dystopian universe.

Magnetic Press will be publishing the collected and out-of-print works of Dave Dorman’s Wasted Lands as a hardcover omnibus collection in July 2014. Originally published in Penthouse and A-1, the material will be “remastered’ and supplemented with new material.

The book will contain a recolored and re-lettered version of the first installment in the RAIL graphic novel series, along with other short sequential tales, illustrated prose novellas, and a plethora of gorgeous concept and character art. Out-of-print original works, previously published in Penthouse Magazine and A-1, will be remastered and supplemented with all-new material to create a comprehensive ‘source book’ for the world. The series is set within Dorman’s original, dystopian universe, a place where the unbridled greed and ambition of a select few combine with out-of-control technology and the supernatural to bring the world to the brink of destruction.