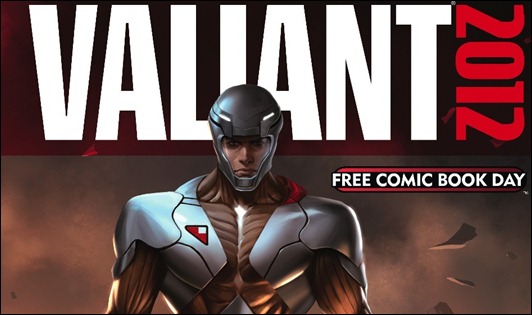 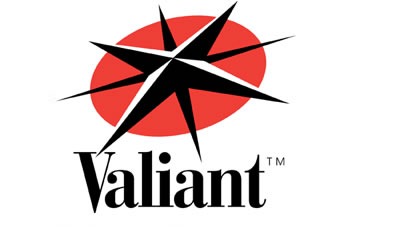 Valiant Comics, who have been publishing licensed properties and original characters since 1989, have issued a press release today announcing that it will be reintroducing the Valiant Universe in print and digital comics in 2012!

New York, NY – June 2, 2011 – Valiant Entertainment, the character-based entertainment company with more than 1,500 characters in its library, announced it will reintroduce the critically acclaimed Valiant Universe in print and digital comics in 2012.  Valiant has hired accomplished industry executives and creative talent to expand its management team.  The first announcement is that former Marvel CEO and Vice Chairman Peter Cuneo has assumed the role of Chairman of Valiant.