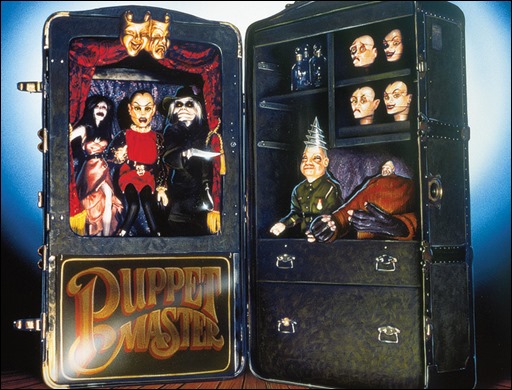 With the release of the all new CHARLES BAND’S PUPPET MASTER a mere few weeks away, Action Lab: Danger Zone is giving you a look at all 24 Limited edition covers of Issue #1. 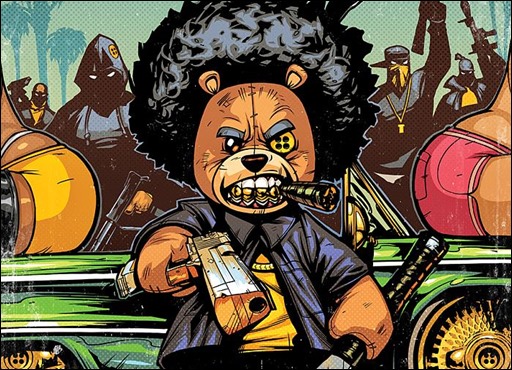 These are the new releases by Action Lab Entertainment which you should expect in stores the week of January 22nd, 2014. Each release includes a preview. Enjoy!

Are the legends of Bo, the “teddy bear” gangsta, true? And, did we just say teddy bear gangsta?! You’re about to find out–when Bo’s girls get nabbed by a rival gang boss, the mysterious and fearsome plushy gangsta is forced into action! It’s Scarface meets Ted in this over-the-top video game style urban epic. Also ships with a variant cover by Balabadov!