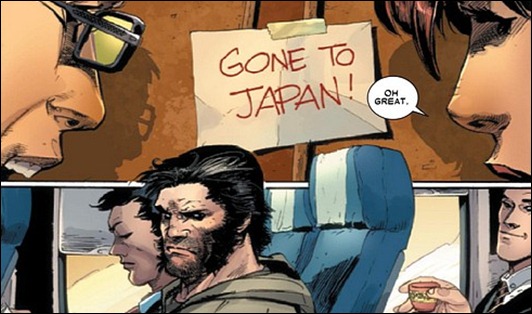 Wolverine goes back to Japan to fight a deadly foe in Wolverine #300 from Marvel Comics. This extra-sized issue weighs in at 56 pages, features several variant covers, and introduces a new Silver Samurai.

Here is a preview of the variant covers and interior pages.