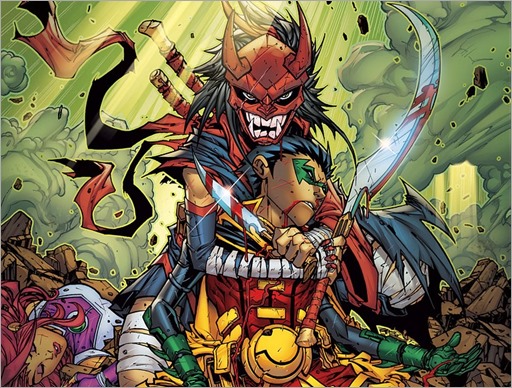 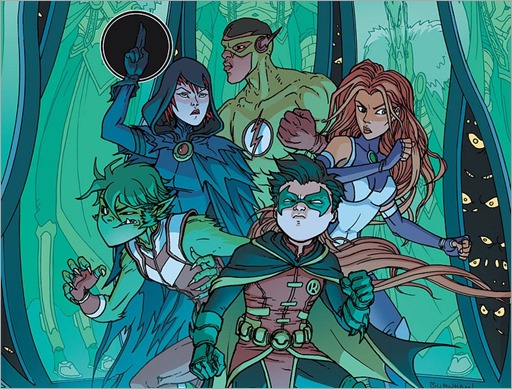 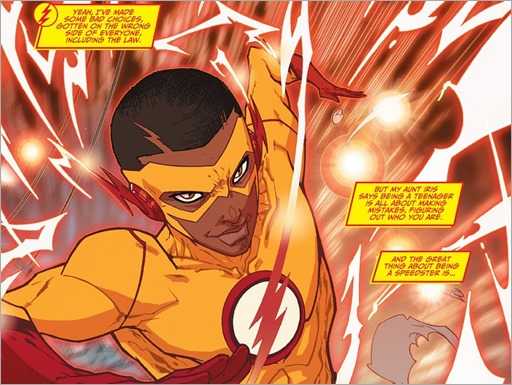 In TEEN TITANS #19, Red Robin finds his motives being questioned by his team after they felt betrayed by his leadership. And after the danger Tim Drake put them in, will his team able to stay by his side?

Meanwhile, Trigon is on the loose in New York City and the Teen Titans will need to turn to Cassie to strategize against him. But what does Trigon want with the Titans? And what do Raven and Beast Boy have to do with all of this?

Teen Titans #1 by Scott Lobdell, Brett Booth, and Norm Rapmund is available for digital download or print form at your local comics shop on Wednesday September 28th, 2011 for $2.99.

Earlier today, DC Comics released another round of announcements regarding their DC Universe relaunch efforts. This time the titles focused on a younger generation of superhero. Here is what you can expect in the months to come. 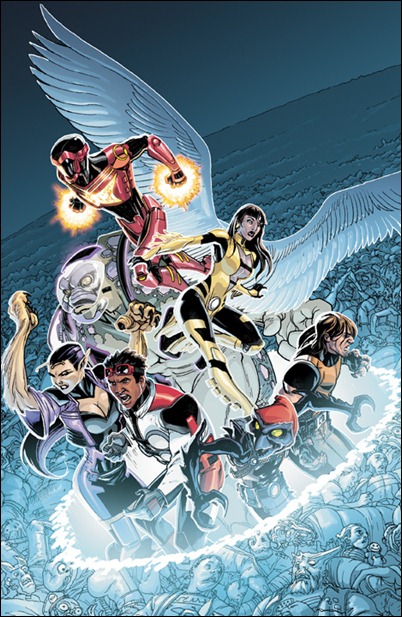