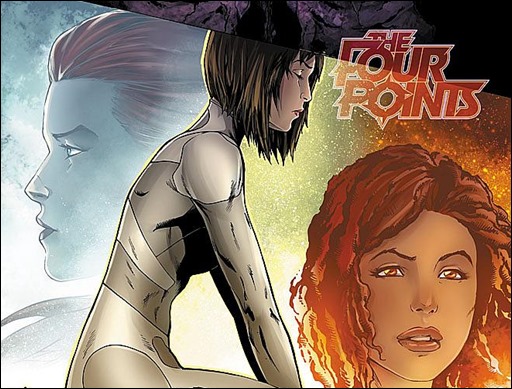 Here’s a short preview of covers and art from The Four Points #1 by writer Scott Lobdell and artist Jordan Gunderson, on sale April 8th, 2015 from Aspen Comics.

Something dark is coming… 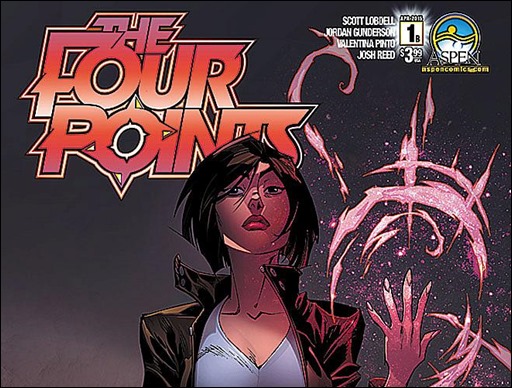