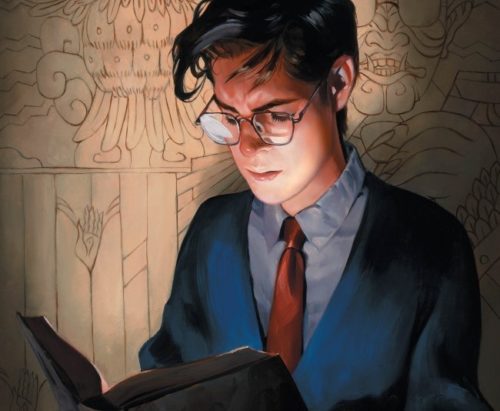 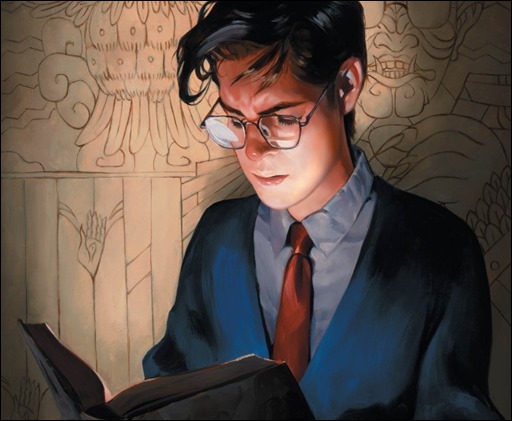 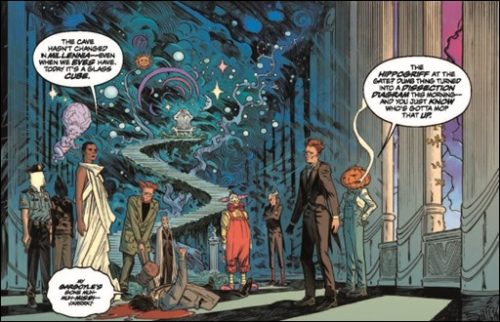 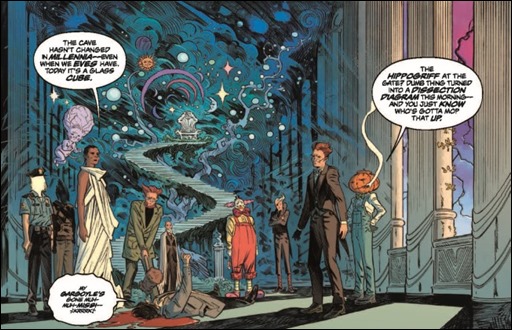 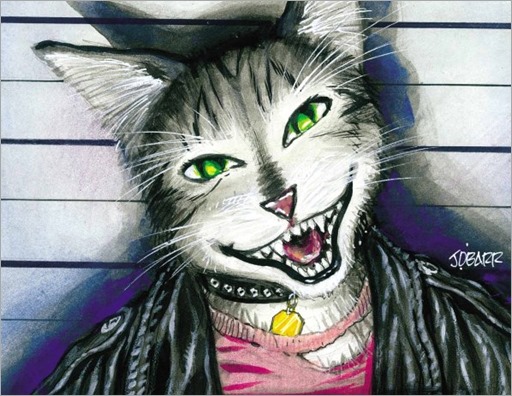 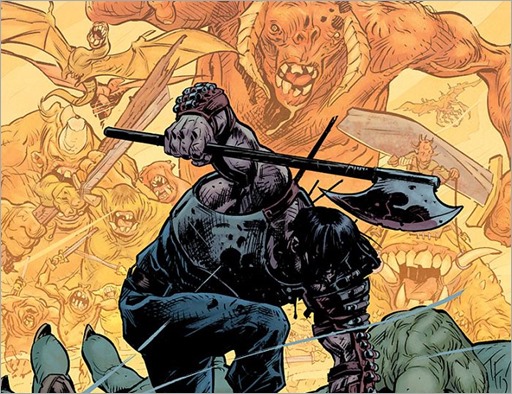 Here’s a preview of Wrath of the Eternal Warrior #3 by writer Robert Venditti and artist Raul Allen, on sale January 20th, 2016 from Valiant Comics. 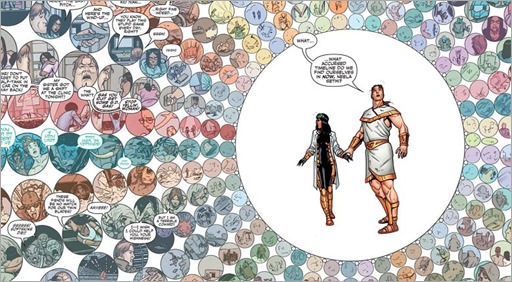 Who dares survive the Space-Loop?! 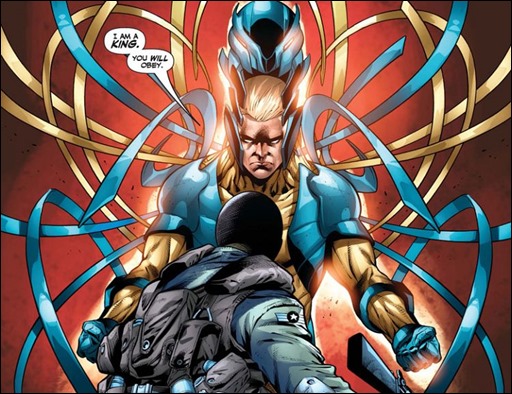 Book of Death: The Fall of Bloodshot #1 Preview (Valiant) 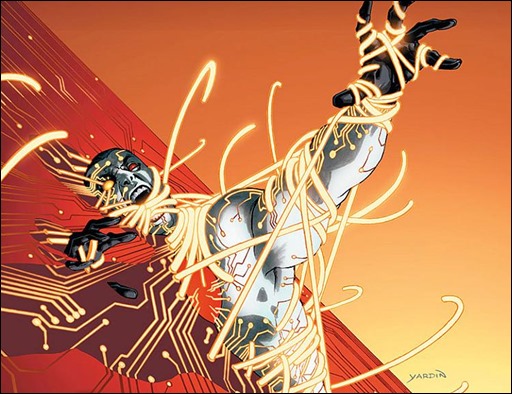 Here’s a short preview of Book of Death: The Fall of Bloodshot #1 by writer Jeff Lemire and artist Doug Braithwaite, on sale July 22nd, 2015 from Valiant Comics.

Superstar creators Jeff Lemire (BLOODSHOT REBORN) and Doug Braithwaite (IMPERIUM) chronicle Bloodshot’s ultimate fate in a visionary tale of present and future torn from the pages of BOOK OF DEATH!