Advance Solicit: X-O MANOWAR #2 – The Biggest New Series of 2017 Battles Ahead in April! 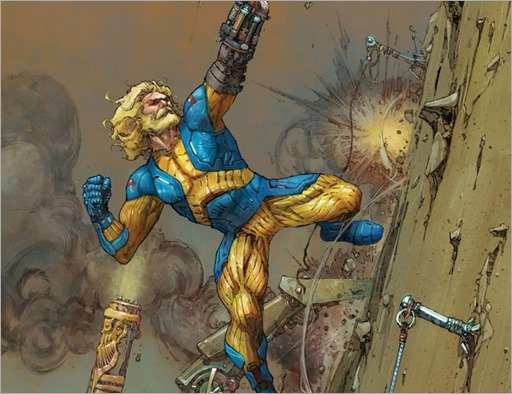 They asked for war. He’ll give them death!

Deep within the far reaches of space, the dogs of war have found Aric of Dacia. Conscripted into an alien army and forced into combat, Aric must enter an alien battlefield unlike any he’s faced before. His only hope for survival is also the source of his greatest rage – the living suit of armor known as X-O Manowar.

In the wake of “SOLDIER”’s staggering assault in issues #1-3, X-O MANOWAR then continues in 2017 and beyond as a superstar cast of Valiant’s most acclaimed artistic talents chart Aric’s path from SOLDIER to GENERAL to EMPEROR to VISIGOTH for a vicious, year-long journey of bone and bloodshed born from the battlefields of a herculean alien empire:

Plus: Valiant is also rewarding fans who reserve copies of X-O MANOWAR’s complete opening story arc in advance with their local retailer with the X-O MANOWAR #1-3 PRE-ORDER EDITION BUNDLE!
Available only as a pre-order set, the X-O MANOWAR #1-3 PRE-ORDER EDITIONS must be ordered as a complete bundle at your local comic shop by the initial order date of January 26th, 2017! Released monthly from March through May, featuring exclusive covers by series interior artist Tomas Giorello and clocking in a colossal 48 pages each, every PRE-ORDER EDITION comes packed with trade paperback-style extras and bonus content, including creator commentary, behind-the-scenes looks at the creation of the comics, process character designs and artwork, and first looks at upcoming issues.

The only way to reserve these exclusive copies is by pre-ordering all three issues at your local comic shop by January 26th, 2017. Further copies will not be available beyond that date and subsequent issues will not be offered in later solicitations, so don’t miss your chance! Simply copy one of the pre-order coupons included in this month’s Previews catalog or in every issue of Valiant’s January-shipping comics releases and present it to your local comic shop to reserve your X-O MANOWAR #1-3 PRE-ORDER BUNDLE. 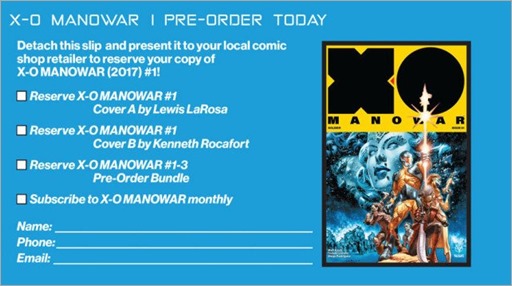 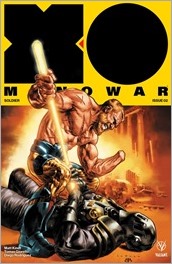 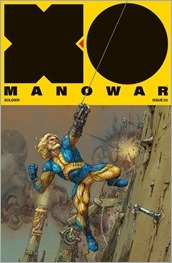 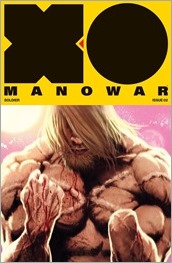 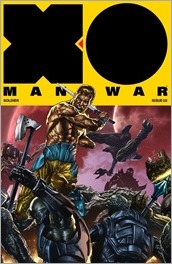 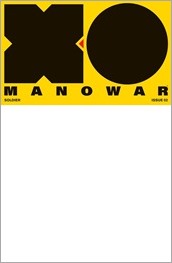 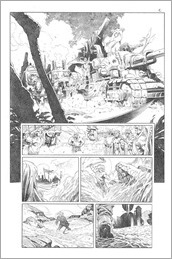 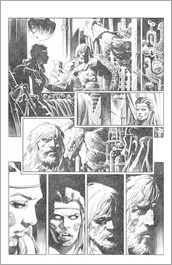 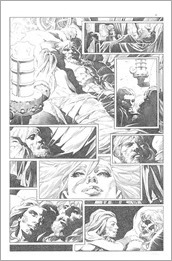 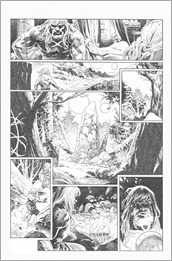 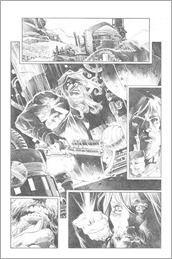 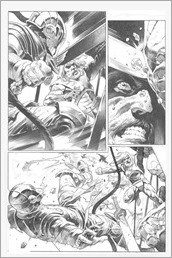