Sometimes it’s hard to remember the humble and more intimate beginnings of such a large-scale gathering, but these photos from 1973-1975 will show you the difference between then and now.

Let us know what you think in the comments section. 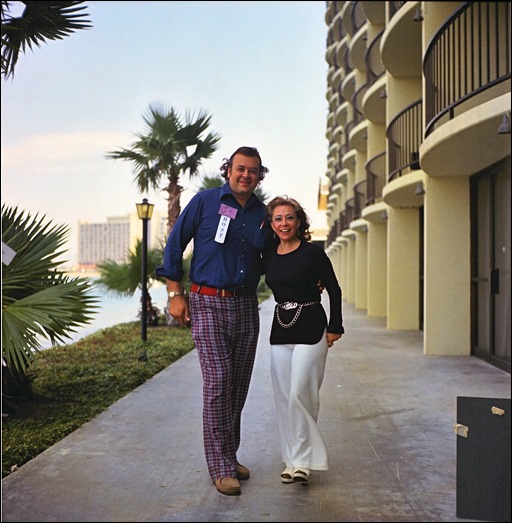 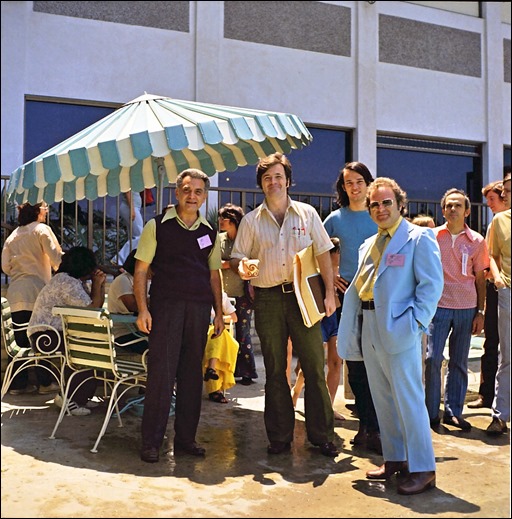 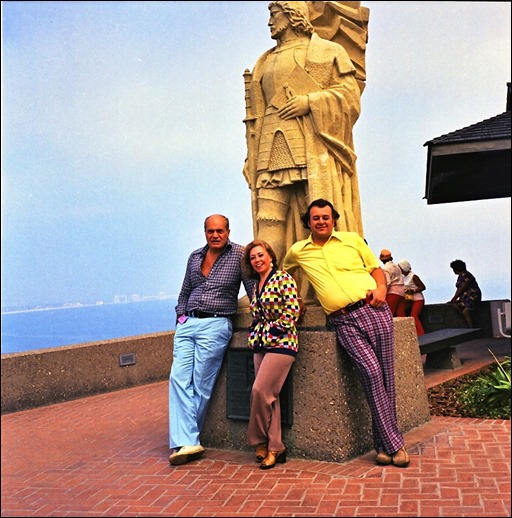 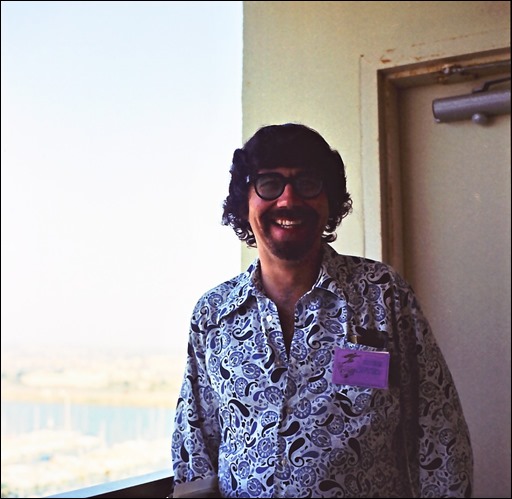 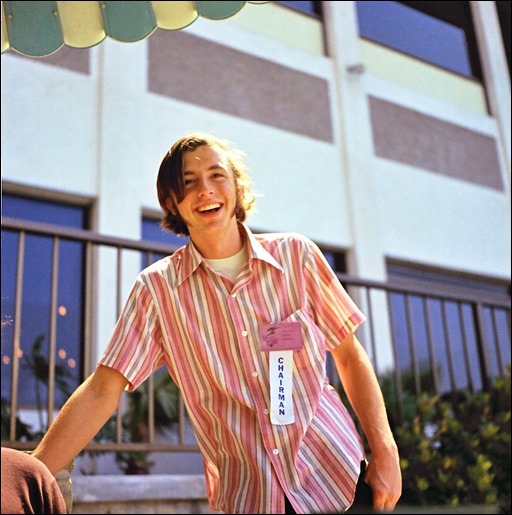 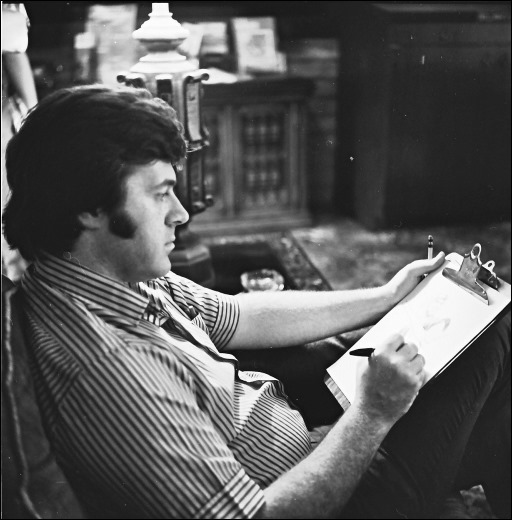 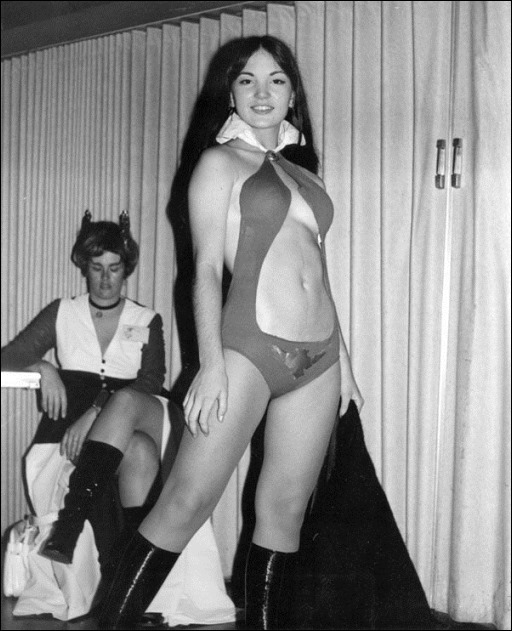 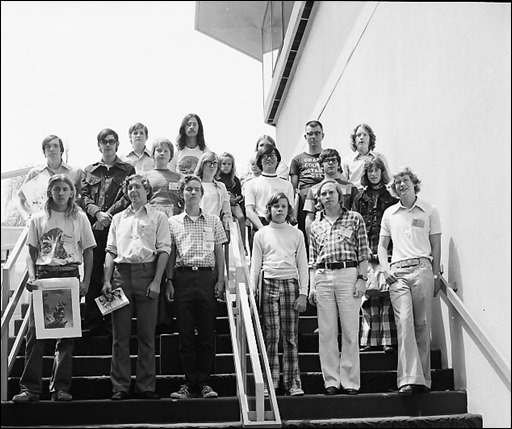 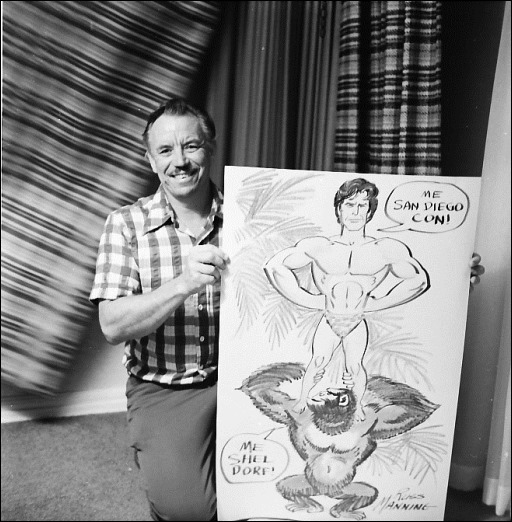 Russ Manning (with drawing of Tarzan) 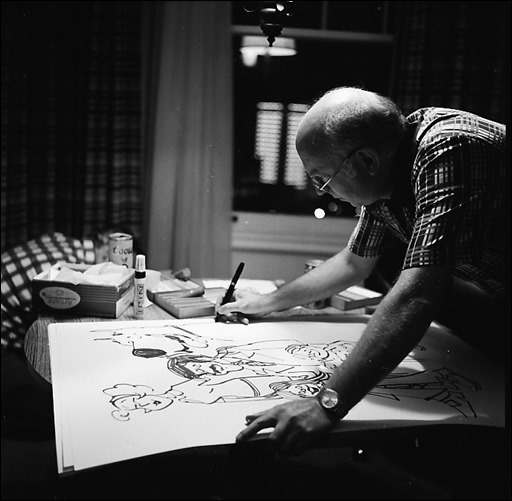 Brad Anderson (with drawing of Marmaduke) 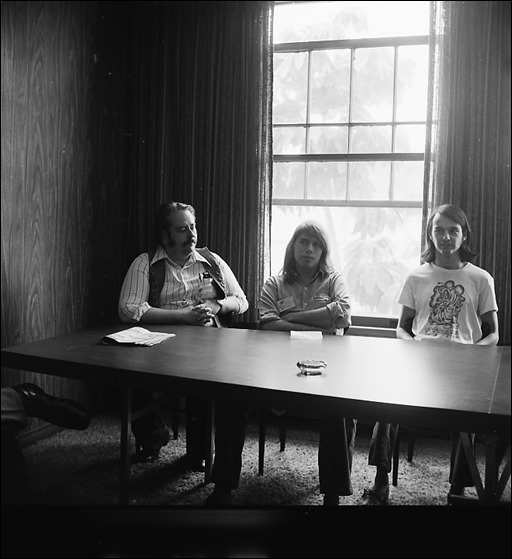 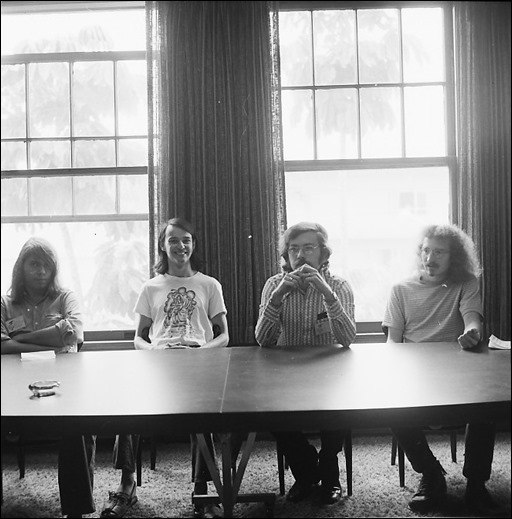 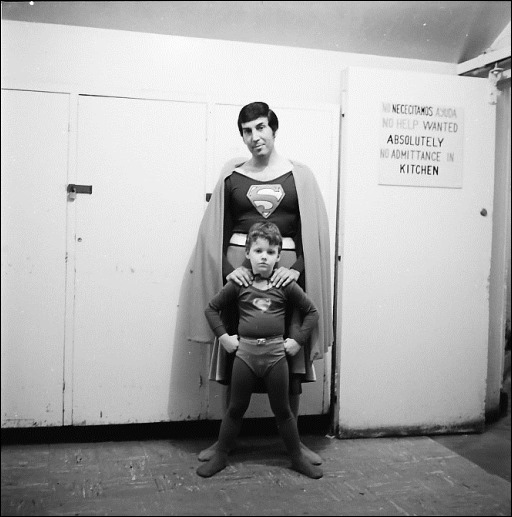 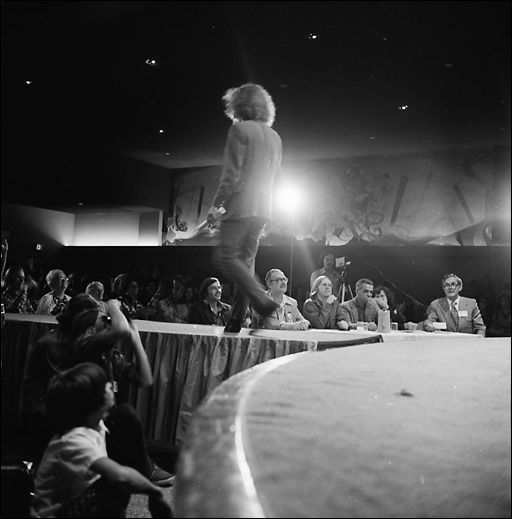 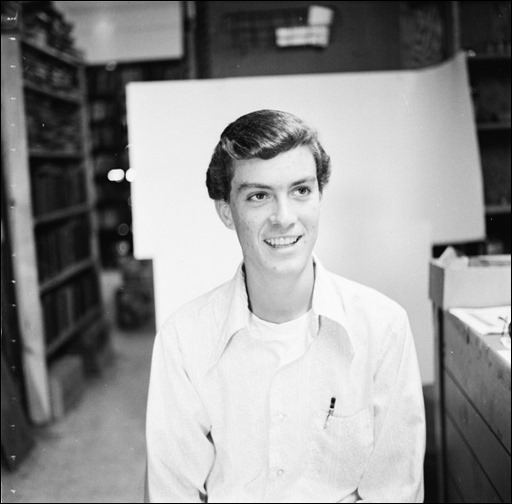 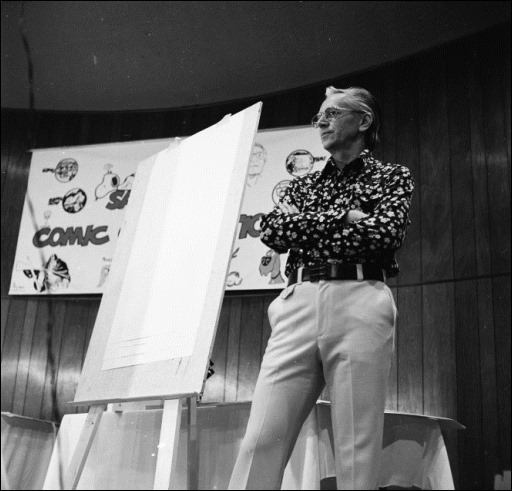 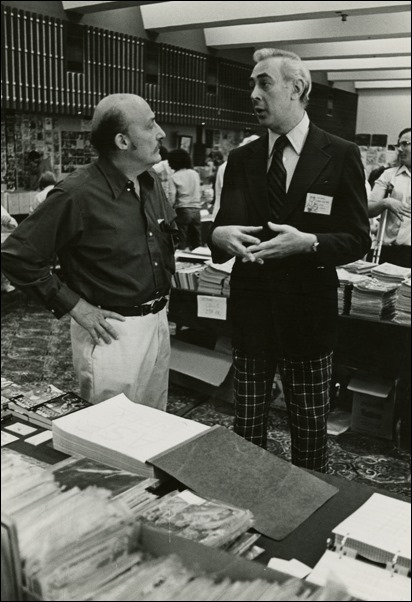 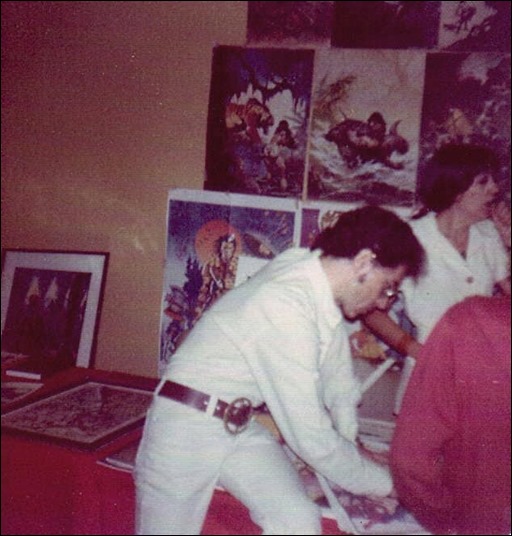 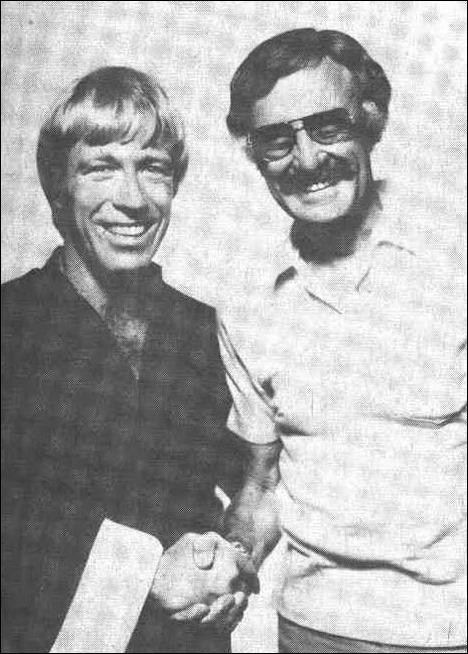 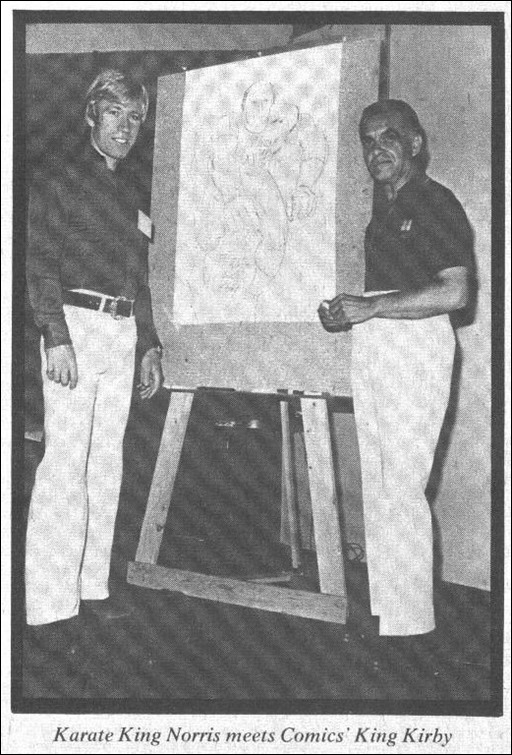 Many of the above photos are from Comic-Convention Memories. If you have any nostalgic photos or info from any San Diego Comic Con events from the past, please visit their site.