Wolverine Meets His Demise as 3 MONTHS TO DIE Begins This June! 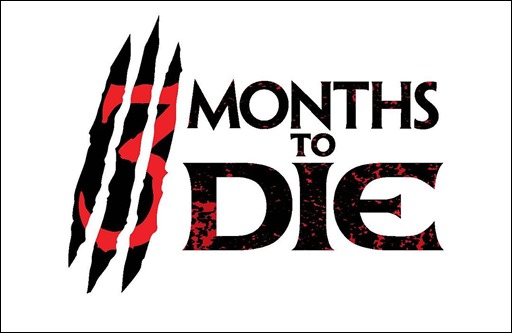 Strap in for a gut-wrenching, blood soaked tale of betrayal, vengeance and a hero’s death as 3 MONTHS TO DIE kicks off this June in WOLVERINE #8! All culminating in a grisly September finale that will have the whole world on the edge of their seat!

Friend. Teacher. X-Man. Avenger. Assassin. Hero. The man called Logan has worn many faces and lived many lives. Tortured by the horrors of his past, Logan has spent the better part of his life on a path to redemption.

But all paths eventually end. And there will be no happy ending for the Wolverine. Left without his healing factor, the invulnerable killing machine has found himself mortal for the first time in his long life. And as past sins come back to haunt him – he’ll have to pay the ultimate price.

“If the title sounds ominous, it’s for a good reason,” says Editor in Chief Axel Alonso.  “What will be waiting for readers in September, when ‘3 Months to Die’ is over?  Let’s just say, it’s going to be the buzz of the comics world.”

Alienated and alone with no X-Men to protect him, a killable Wolverine prepares to make his final stand. Deadly forces are closing in, and time is almost up. What will become of the Wolverine? And what does the Marvel Universe look like without him in it? Nothing lasts forever, and the beginning of the end starts this June in WOLVERINE #8!

The clock is ticking. Wolverine has 3 MONTHS TO DIE!

On Sale This June! 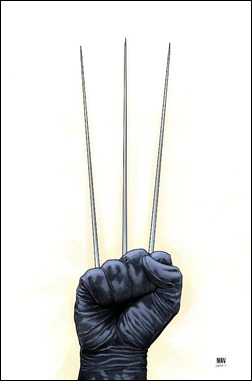 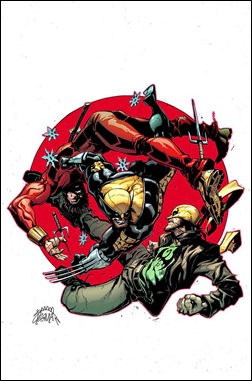