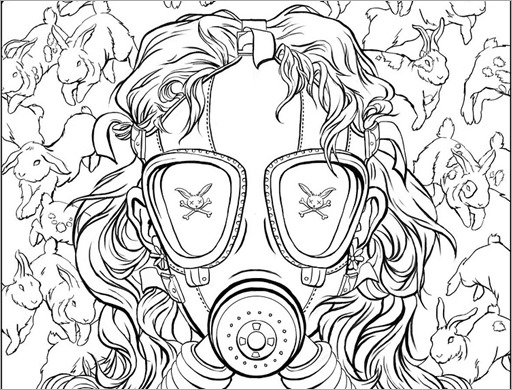 Bait: Off-Color Stories for You to Color, the first-ever adult coloring book by bestselling novelist Chuck Palahniuk, will go on sale in October 2016 from Dark Horse Books.

Here’s a quick look at a few pages from this unusual collaboration!

New York Times bestselling novelist and cultural trickster Chuck Palahniuk will publish Bait: Off-Color Stories for You to Color, his first ever coloring book for adults, this fall with Dark Horse Books. Bait will be both the coloring book debut and the second short story collection for Palahniuk, author of Lullaby and Fight Club. The book will contain eight bizarre tales, illustrated in detailed black and white by Joëlle Jones (Lady Killer), Lee Bermejo (The Suiciders), Duncan Fegredo (Hellboy), and more. Each story is paired with pieces of colorable original art, nearly 50 in all. Dark Horse Books will publish Bait: Off-Color Stories for You to Color as a 8.5 x 11 inch hardcover album, with uncoated and white interior paper stock, accompanied by a cover illustrated and colored by Duncan Fegredo and designed by Nate Piekos.

Palahniuk’s short stories are provocative and not for the faint of heart. (His public readings are notorious for making audience members pass out.) Bait continues in that vein with stories about:

● A Hollywood star, whose fading brand faces a viral (and scatological) internet campaign

The stories will be illustrated by Lee Bermejo, Kirbi Fagan, Duncan Fegredo, Alise Gluškova, Joëlle Jones, Steve Morris, Tony Puryear and Marc Scheff. Palahniuk invites readers to collaborate on this unprecedented and unique hardcover edition: “Maybe between your colors, the artists’ designs, and my stories we can create something that endures. Something worth keeping. Let’s create a well-bound book that can sit on any shelf and be available for a new generation to discover and enjoy.”

Bait will be Palahniuk’s second high profile release with Dark Horse Books. This month will see the publication of the author’s graphic novel debut, Fight Club 2, illustrated by Eisner Award winning artist Cameron Stewart, lettered by Nate Piekos and colored by award-winning Dave Stewart and accompanied by a cover by David Mack. Originally published as a 10 issue comic book miniseries, the bestselling Fight Club 2 was published to widespread critical acclaim and media attention. Fight Club 2 takes place ten years after the events of the bestselling novel. Tyler Durden lives… a mundane life. A kid, a wife. Pills to keep his destiny at bay. But it won’t last long, the wife has seen to that. The time has come . . . Rize or Die. The official book trailer can be viewed at http://www.youtube.com/watch?v=ofAxrjemo6E.

To mark this occasion, there will be a 10-city national signing tour, Palahniuk’s first “signing tour” since Tell-All in 2010: 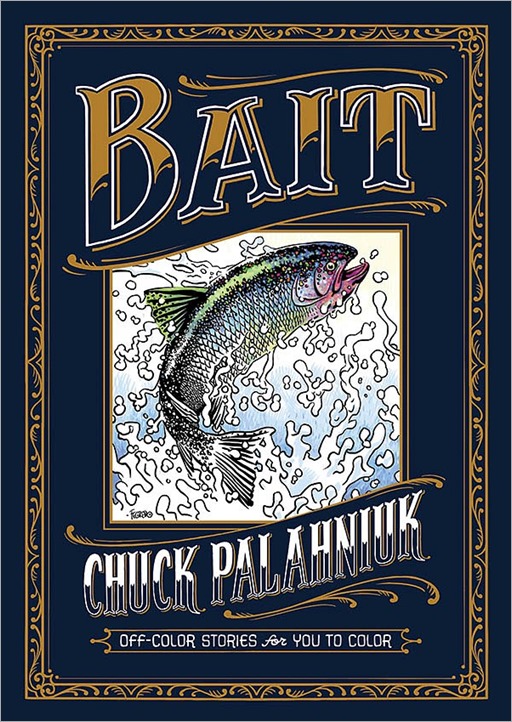 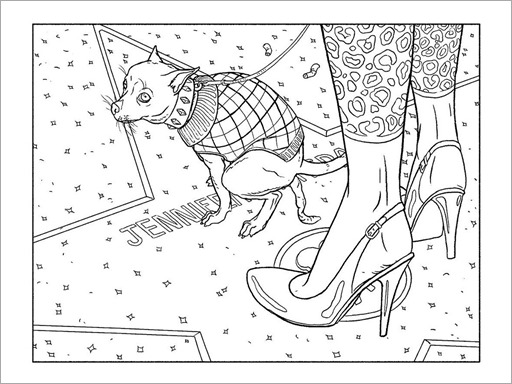 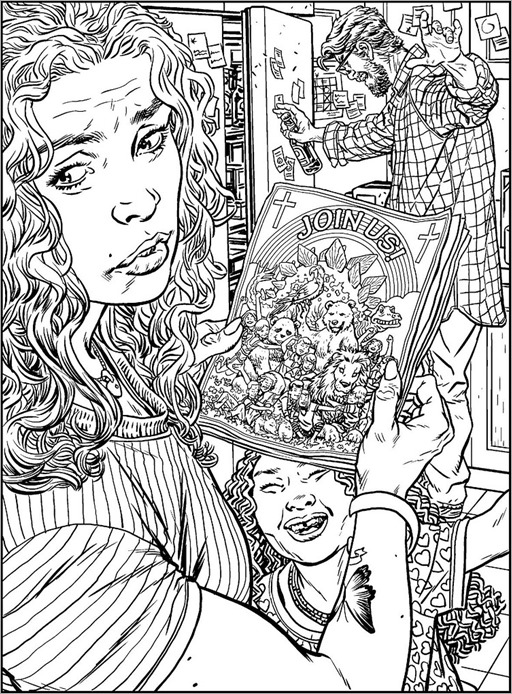 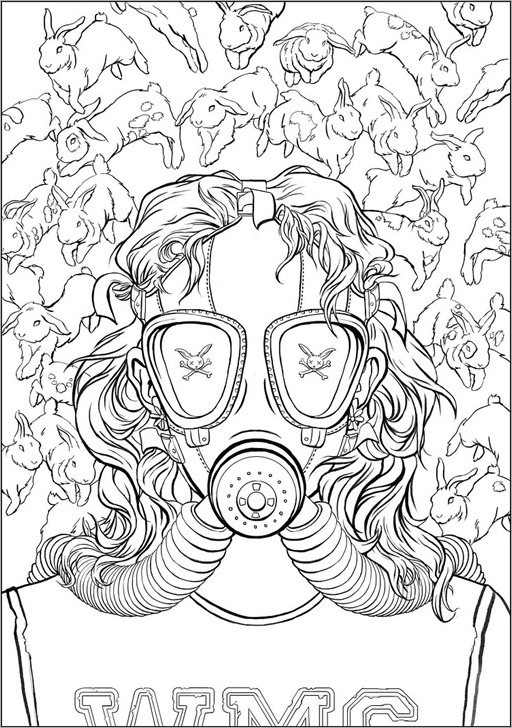