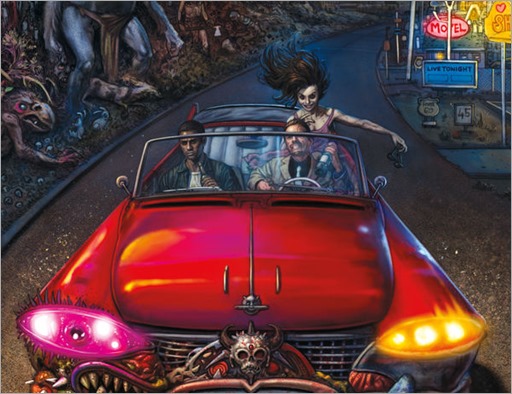 During an overnight stay at their home, Shadow awakens to a visit from the third of the Zorya sisters: Zorya Polunochnaya. The Midnight Sister’s advice is ethereal and strange, yet vital . . . and Shadow can’t seem to separate reality from the dream world. 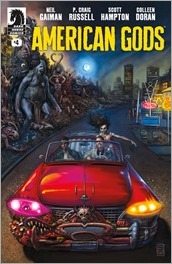 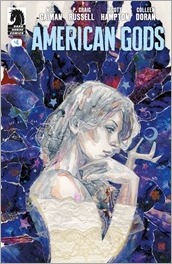 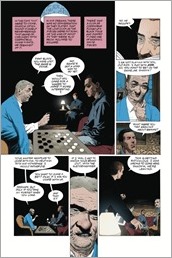 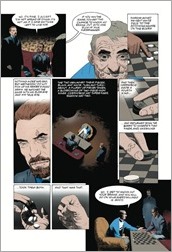 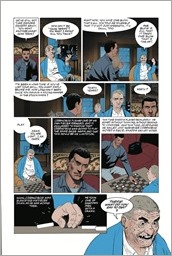 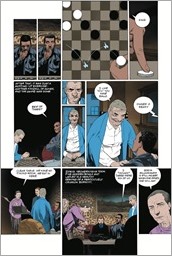 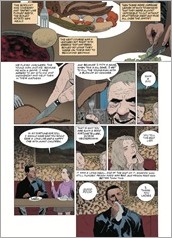 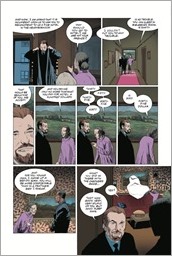