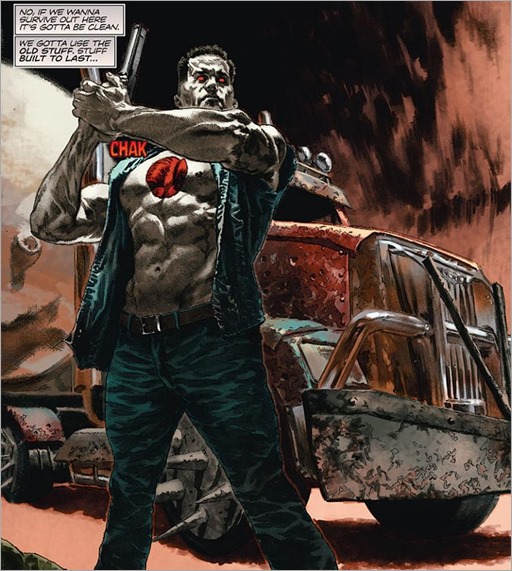 Valiant is proud to announce that all issues of “THE ANALOG MAN” – the all-new, four-part bombshell beginning in January’s BLOODSHOT REBORN #10 by New York Times best-selling writer Jeff Lemire and blockbuster artist Lewis LaRosa – will debut in the publisher’s deluxe VALIANT PRESTIGE format!

A special, ad-free presentation featuring laminate card-stock covers and custom-designed heavyweight end sheets for the standard $3.99 cover price, VALIANT PRESTIGE is a high-end treatment reserved for Valiant’s most high-profile new releases. Following in the footsteps of previous VALIANT PRESTIGE releases, including THE VALIANT by Jeff Lemire, Matt Kindt & Paolo Rivera and DIVINITY by Matt Kindt & Trevor Hairsine, BLOODSHOT REBORN #10 rushes into stores everywhere on January 27th to mark the beginning of a pivotal new jumping-on point that must be seen to be believed…

Many years from now, Los Angeles has become a post-apocalyptic wasteland and the once unstoppable killing machine known as BLOODSHOT has become THE ANALOG MAN. Hopelessly outdated, Bloodshot’s taken on a new role as the protector of a small town, eking out a subsistence existence with the great love of his life – Magic – and protecting a group of stragglers who’ve weathered the storm. But when a gang of marauders arrives, the settlement’s survival is threatened, and Bloodshot is forced to bring justice to the distorted and disjointed badlands of the Valiant Universe!

“‘THE ANALOG MAN’ is a milestone for one of Valiant’s biggest characters, due in no small part to the positively jaw-dropping artwork of Lewis LaRosa. There simply aren’t any other comics on the stands that look this good or feel this epic,” said Valiant Publisher Fred Pierce. “Not only is BLOODSHOT REBORN #10 a perfect jumping-on point for new readers, it’s an example of comic book storytelling at its finest. Jeff Lemire and Lewis LaRosa are throwing off sparks with each new page that comes in and we knew right away that nothing short of the acclaimed VALIANT PRESTIGE format would give THE ANALOG MAN the blockbuster treatment it deserves.”

Then: In the aftermath of BLOODSHOT REBORN #10’s bone-rattling debut, THE ANALOG MAN’s takeover of the Valiant Universe continues on February 24th with the release of BLOODSHOT REBORN: THE ANALOG MAN – DIRECTOR’S CUT #1! For the very first time, go behind the scenes with this special 48-page “director’s cut” of BLOODSHOT REBORN #10, showcasing LaRosa’s raw, hyper-detailed pencil-and-ink artwork and Lemire’s complete script! Stripped down to pencils and letters alone, you’ve never seen Bloodshot like this as the must-read storyline of the New Year circles back for a bonus presentation of “THE ANALOG MAN”’s bare-knuckled first chapter! 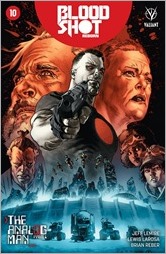 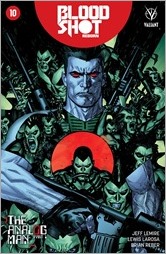 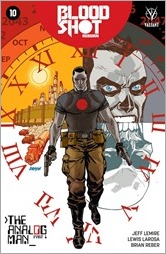 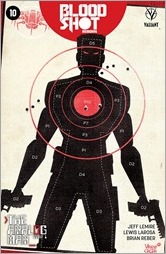 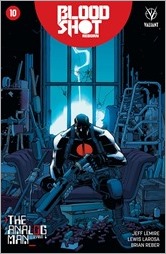 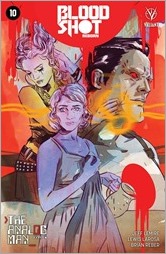 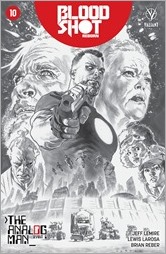 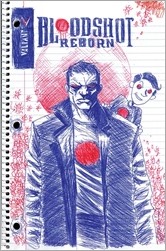 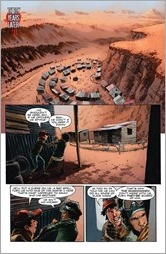 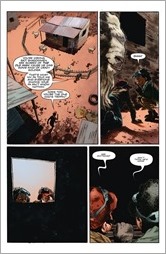 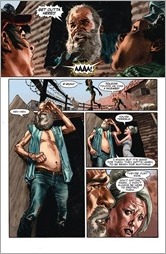 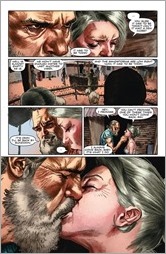 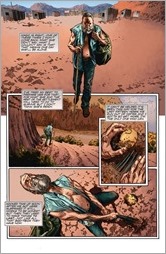 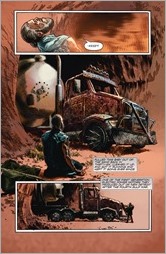 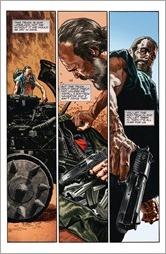 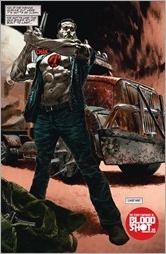