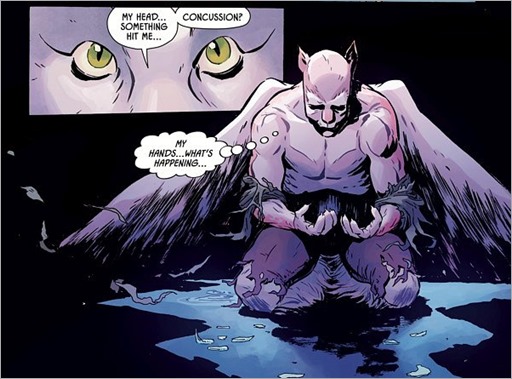 This fall, Dark Horse Books will publish one of the most eagerly anticipated and unusual books of the year: ANGEL CATBIRD, the first graphic novel by Margaret Atwood, the Man Booker Award-winning author of The Blind Assassin, The Handmaid’s Tale, and The Heart Goes Last. For her first graphic novel, Atwood is collaborating with artist Johnnie Christmas (Sheltered) and colorist Tamra Bonvillain (Doom Patrol) for a weird and wonderful tale about a part-cat, part-bird superhero. Timed to Atwood’s appearance at the American Library Association Conference in Orlando, FL this week and ahead of her appearance at San Diego Comic Con next month, Dark Horse Books has revealed the first look inside ANGEL CATBIRD. 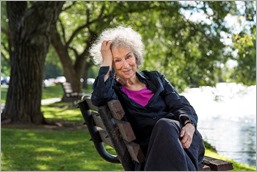 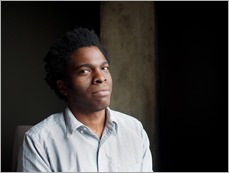 “I grew up in the 1940s drawing comics, and I’ve continued: I even drew a strip in the 1970s. So what better way to explore cat/bird interactions and the welfare of both than through a flying catbird superhero? I’m thrilled to be working with Johnnie Christmas, who can draw way better than I can!” said Margaret Atwood.

ANGEL CATBIRD is the latest politically charged book by Atwood, who was recently named the recipient of the 2016 PEN Pinter Prize for her political and environmental activism. ANGEL CATBIRD is being published by Dark Horse Books in tandem with Keep Cats Safe and Save Bird Lives, www.catsandbirds.ca, an initiative led by Nature Canada, the oldest conservation charity in the country.

“This project has been a fun mix of advocacy, humor, and adventure,” said Johnnie Christmas. “Margaret Atwood is a fountain of ideas, it’s been an absolute blast working with her. And our tale of ‘half-cats’ gets a fine boost from the wonderful Tamra Bonvillain. Her vibrant colors help bring the world of ANGEL CATBIRD to life.” 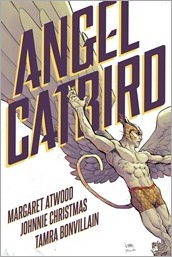 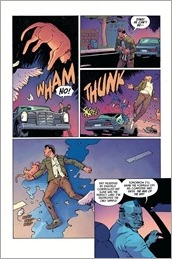 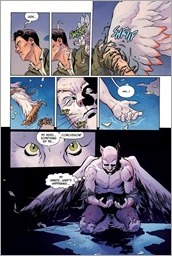 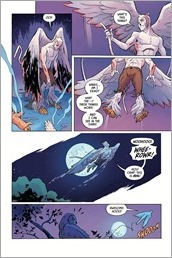 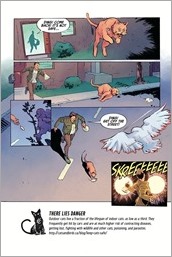