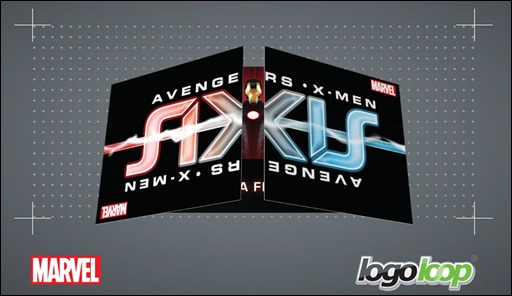 “We wanted to follow up our Original Sin Watcher Eyeballs with something equally as cool,” say Marvel SVP Sales & Marketing David Gabriel. “We feel the Inversion Looper coming with Avengers & X-Men: AXIS #1 really fits that bill. Not only is it a fun promo item for participating shops, but it’ll give fans a sneak peek at some of the inverted heroes & villains of AXIS.”

In addition to the Inversion Looper, participating retailers will have access to exclusive launch party items including lithographs by fan-favorite artist Skottie Young, special variant covers, and more!

Retailers are encouraged to inquire with your Diamond representative or check upcoming Marvel Mailers for more information.

There’s a fine line between good and evil. Find out how thin this October in Avengers & X-Men: AXIS!