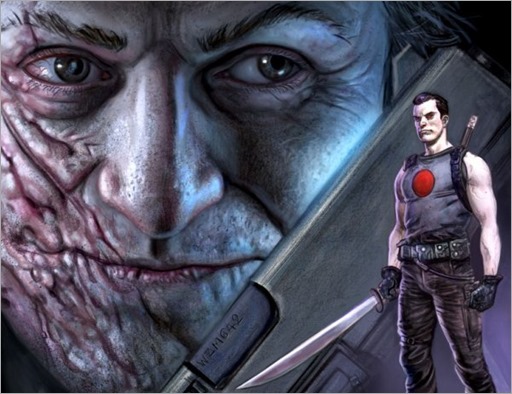 This October, Ray Garrison – the cutting-edge war machine codenamed Bloodshot – will be wrenched back into the destructive ways he left behind for a soul-shattering mission to save his wife and daughter from a gallery of terrifying new threats… His next target? The technologically augmented powerhouse named Rampage!

Today: Ray Garrison and his true love, Magic, thought they had left their days of tumult and violence behind them as they raise their newborn daughter, Jessie, in the quiet isolation of the countryside… Until Magic’s father – the depraved cultist simply named “Daddy” – seeks to bring his wayward progeny back into his flock by any means necessary. Now, torn between the family that loves him and the rage within, the walking weapon of war once called Bloodshot is about to give in to revenge…

This October, Jeff Lemire, Lewis LaRosa, and Mico Suayan soldier forward into a heartbreaking tale of villains, vengeance, and vendettas soon to be fulfilled that will define Bloodshot’s future once and for all time, only in BLOODSHOT SALVATION #2 – featuring covers by Kenneth Rocafort (The Ultimates), Monika Palosz (X-O MANOWAR), Philip Tan (Suicide Squad), Greg Smallwood (Moon Knight), and Glenn Fabry (Preacher)!

Released monthly, each PRE-ORDER EDITION comes packed with eight additional pages of specially expanded bonus content and extra features including creator commentary, behind-the-scenes looks at the creation of the comics, process character designs and artwork, and more at no additional cost!

PLUS: Fans that order this one-time bundle by July 27th, 2017 will also receive the BLOODSHOT SALVATION #1 RAMPAGE REDUX – a FREE, LIMITED EDITION, and FULL-LENGTH COMIC BOOK – polybagged alongside the series’ first pre-order edition! Featuring the raw, black-and-white interior artwork of powerhouse artists Lewis LaRosa and Mico Suayan, plus brand-new bonus features – including “Top-Secret Mission Reports,” “The Biology of Bloodshot,” “Bloodshot’s Body Count,” and “The Complete History of Bloodshot” – this expanded encore presentation of BLOODSHOT SALVATION #1 is available ONLY as a pre-order bonus and will never be offered for individual sale! 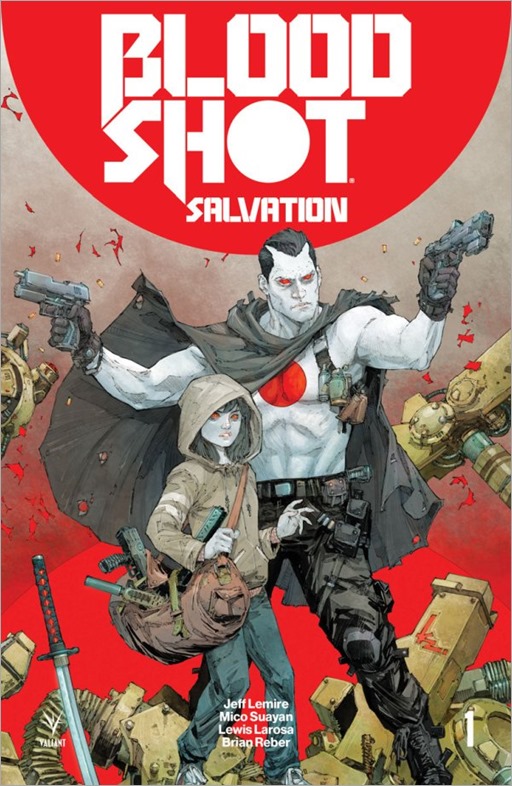 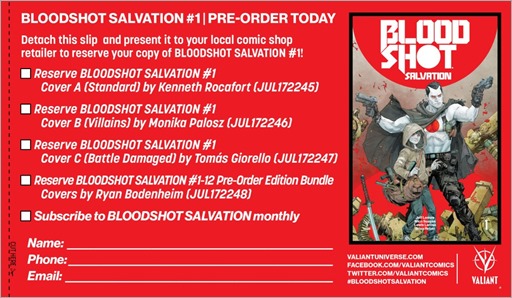 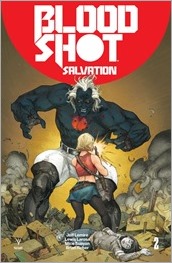 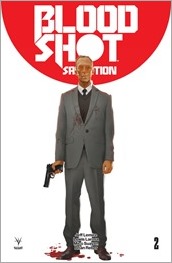 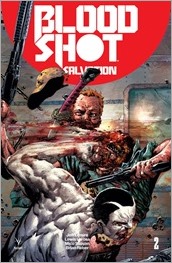 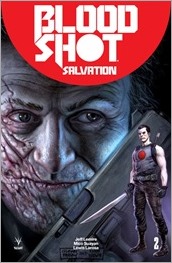 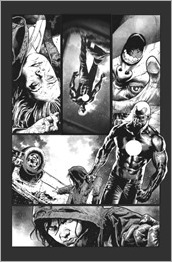 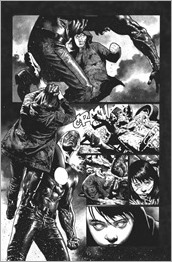 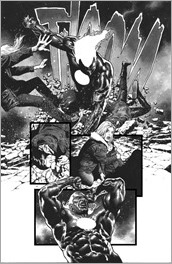 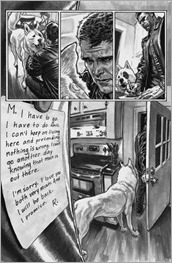 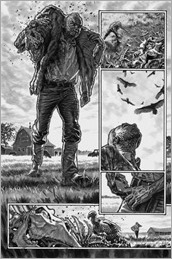 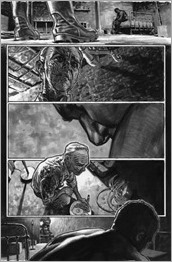 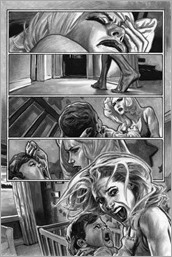