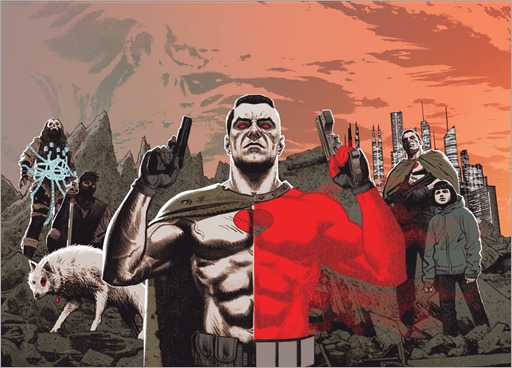 On November 15th, Ray Garrison – the machine-enhanced weapon of war codenamed Bloodshot – takes the next step down a bloodied road of violence, villains, and vengeance as he confronts a deranged criminal separatist with a dark connection to his new family’s tragic past…

Now: When Magic’s estranged family of sadistic cultists come to take her back home, Ray Garrison is forced to succumb to the rage within and protect his family against those who would do them harm. But as Magic’s bizarre relatives reveal their true intentions – including those of the demented leader called “Daddy” – the man once known as Bloodshot will quickly discover that the path to revenge is one filled with dire and deadly consequences…

Soon: Years from today – in a world gone wrong where Bloodshot long ago went M.I.A. – can Magic and Jessie navigate the agents of Omen that now pursue them across the heartland? And just when their darkest hour arrives, a familiar face is about to appear with a helping hand…and a message from beyond the grave!

But first: A new beginning for Jeff Lemire’s Eisner Award-nominated Bloodshot saga begins on September 20th in BLOODSHOT SALVATION #1! Ray Garrison has escaped his violent past to build the one thing he never thought he’d earn: a family. But when a hateful secret from his true love’s past threatens their fragile peace, Bloodshot will be forced to run headlong into a barrage of blood, bullets, and broken bones for a revenge-fueled assault that will have crushing consequences for those he holds most dear…

Then: Bloodshot’s most brutal mission yet charges forward in BLOODSHOT SALVATION #2! On October 25th, Jeff Lemire, Lewis LaRosa and Mico Suayan wrench Ray Garrison back into the destructive ways he left behind for a soul-shattering mission to save his wife and daughter from a gallery of terrifying new threats… His next target? The technologically augmented powerhouse named Rampage! 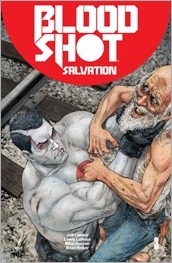 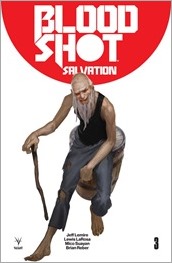 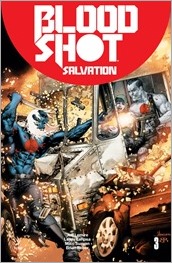 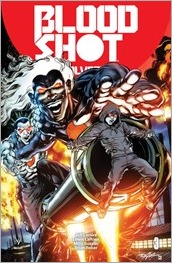 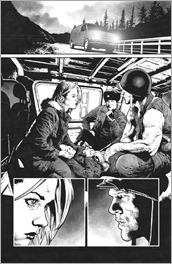 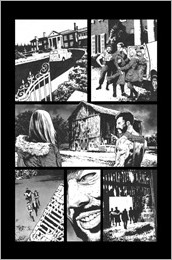 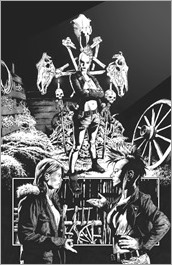 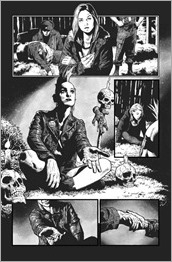 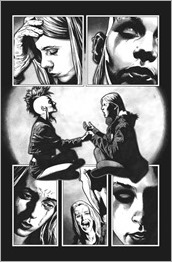