THE IMAGE REVOLUTION IS… CUTE? 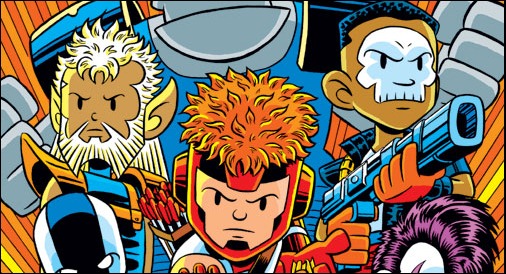 The project, of course, was yet another April Fool’s Day prank on a day that saw a few "announcements" come out of the convention.But the image is part of a series of special limited edition variant covers that Image Comics will be releasing in the upcoming year.

In commemoration of Image’s 20th anniversary, Giarusso will re-create twelve classic first issue covers. First to get the too-cute treatment is YOUNGBLOOD, the very first Image title. The cover will ship in limited quantity as a variant for YOUNGBLOOD #71 (FEB128256), the relaunch of the Rob Liefeld Extreme Studios title written by screenwriter John McLaughlin (The Black Swan, Parker) and drawn by John Malin (AVENGELYNE) and Liefeld. YOUNGBLOOD #71 will be in stores on May 23.

The covers are Giarosso’s tribute to his youthful love of Image Comics. "Twenty years ago, I was eagerly anticipating the launch of Image Comics," said the artist. "Maybe it was partially due to my upcoming high school graduation, but it felt like the whole world was changing. I vividly recall the excitement of seeing the Image books on the shelf for the first time.  It was a new era, and these cover images were instantly iconic. The opportunity to pay tribute to these classic Image covers is an honor and a privilege, and I couldn’t be more excited about my role and participation in Image’s 20th anniversary celebration."

Look for more Giarusso tribute covers in the coming months! 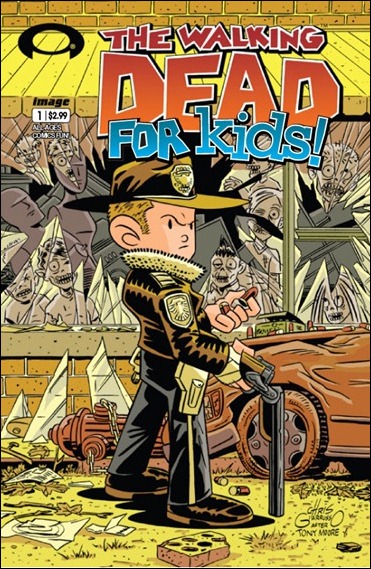