This Fall, several retailers will host artists involved in DC’s The New 52 reboot series of books. This won’t just be a simple meet and greet in-store event. According to DC, this will be a showcase event:

Showcasing the creative process behind such titles as WONDER WOMAN, THE FLASH, ACTION COMICS, GREEN LANTERN, SWAMP THING and BATWOMAN retailers will be hosting events with DC Comics-The New 52 artists. Framed art will be on display to illustrate the artists’ process—from script, to pencils, to inks, to the final colored and lettered page. And in many instances, art from other DC Comics-The New 52 #1s will be on display in a gallery type atmosphere. 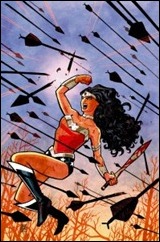 This event will feature all of Cliff’s original art from WONDER WOMAN #1 on display. 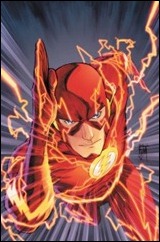 This event will feature all of Francis’ original art from Flash #1 on display. 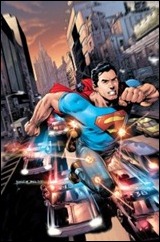 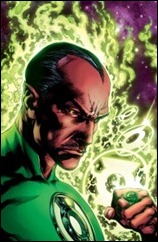