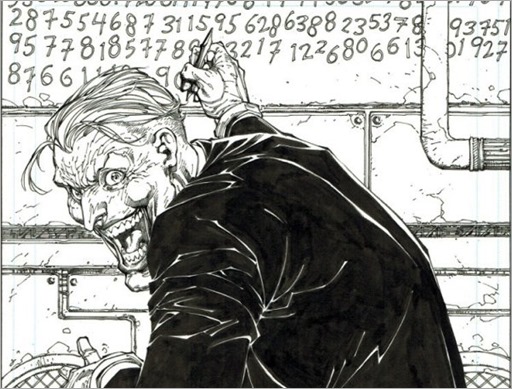 DC is bringing you that sweet, sweet sound as METAL kicks off with two ground-shaking preludes—starting with DARK DAYS: THE FORGE in June and continuing with DARK DAYS: THE CASTING in July.  The New York Times best-selling writers Scott Snyder and James Tynion IV collaborate with iconic artists Andy Kubert, Jim Lee, and John Romita Jr. to bring these stories to life— laying the foundation for whats to come and showing you the first look into METAL and DARK MATTER this year.

DARK DAYS: THE FORGE begins with a discovery, and a secret. Aquaman, The Flash and more of DC’s pantheon of heroes suspect Batman of hiding a dark secret that could threaten the very existence of the Multiverse! What has he discovered? And how does this connect to the origins of one of DC’s most legendary heroes?

Spearheaded by Snyder, METAL and it’s preludes will expand the DCU as we know it— revealing that the world of our favorite DC characters still has many areas left uncharted. Wonder Woman, Superman, Batman and the rest of the Justice League think they’ve been to every corner of the Multiverse—but a looming threat is coming from a place they never knew existed. Welcome to a crazy, melt-your-face, hard-rock space adventure like you’ve never seen before.

Welcome to the Dark Multiverse.

DARKNESS COMES TO THE DC UNIVERSE WITH THE MYSTERY OF THE FORGE!

Aquaman, The Flash and more of DC’s pantheon of heroes suspect Batman of hiding a dark secret that could threaten the very existence of the multiverse! It’s an epic that will span generations—but how does it connect to the origins of one of DC’s most legendary heroes?

The great comics event of summer 2017 is about to begin courtesy of superstar writers Scott Snyder and James Tynion III and illustrated by a master class of comics artists: Andy Kubert, Jim Lee and John Romita Jr.! You do not want to miss this one! 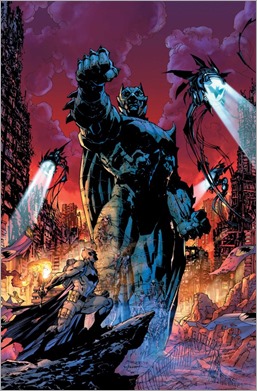 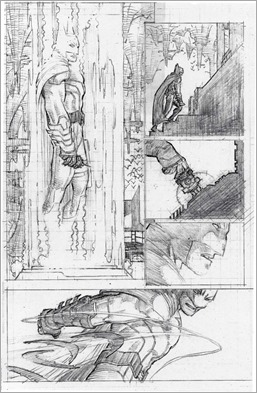 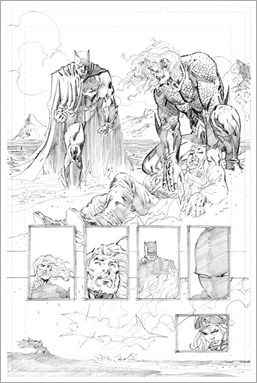 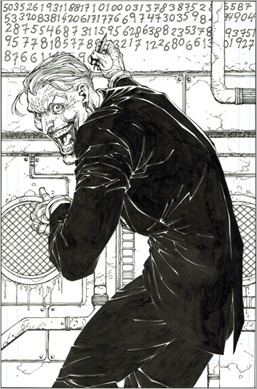