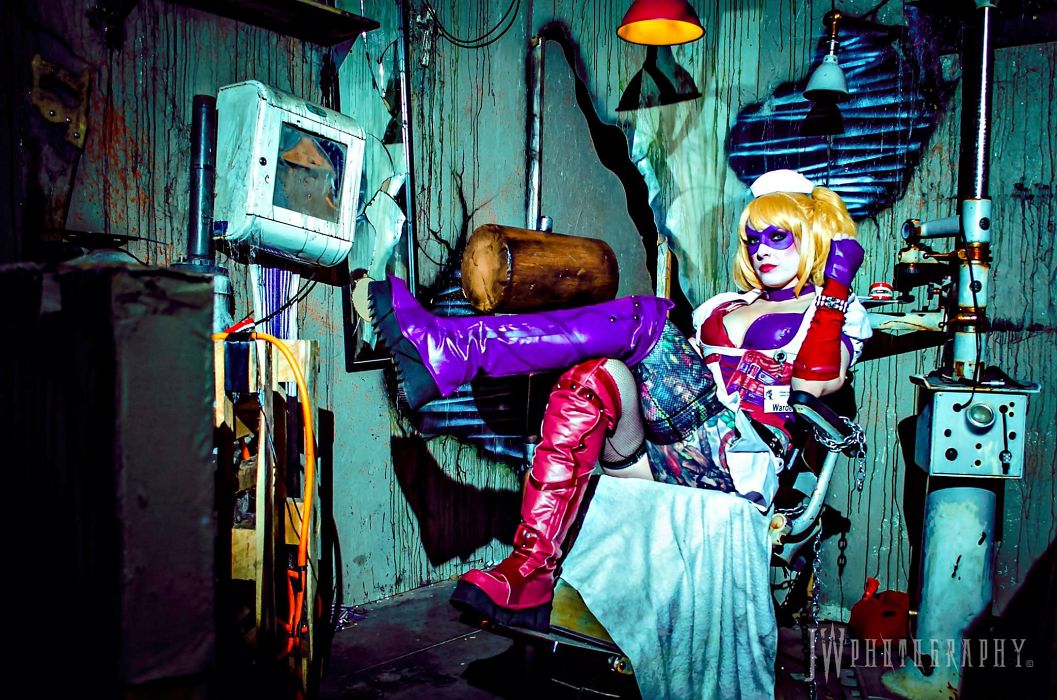 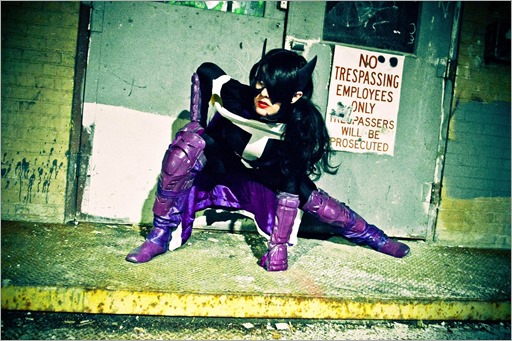 Hailing from Salt Lake City, DC Doll has been a superhero fan since she was a child and several years ago she decided to bring her love of comics to life. Although she primarily likes DC Comics, her cosplaying has delved into other publishers as well as video game characters.

With the help of SiQ Clothing, DC Doll brings each character to life every time she puts on a costume. Luckily, she made time to let us know a little bit about herself in this interview! 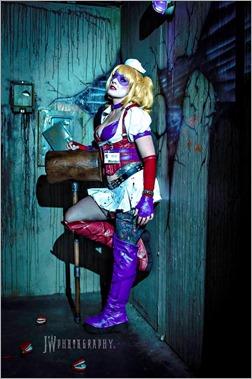 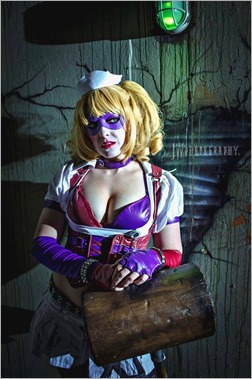 What was the reason you decided to start cosplaying?

I loved Halloween and a co-worker told me about a local con about 7 years ago – Anime Banzi. I decided it was like a second Halloween and decided to go. 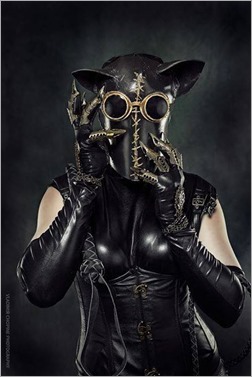 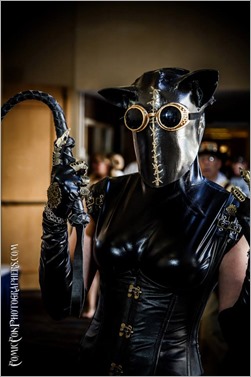 Why did you continue on with your cosplaying?

I had so much fun the first time, everyone was so warm and welcoming, that it just made me never want to stop. 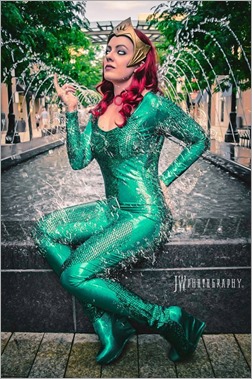 What drew you into reading comics and how long have you been reading them?

It all started when I was a kid while watching Batman: The Animated Series and X-Men. I was watching those since I was 5. As for comics, I didn’t really get into them till i was about 19 or so. I wanted a Batman tattoo and grabbed the Hush series. It all went downhill from there. 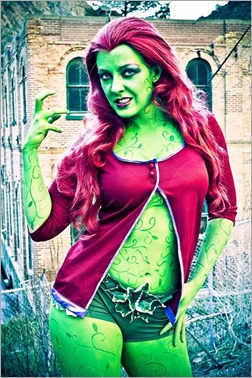 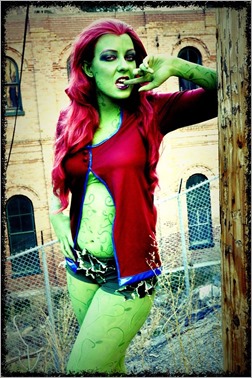 Which are some of your favorite comics?

I love Batman. Anything Batman I’m all about. I recently started getting into more Marvel and Spider-Man stuff. Needless to say I’m thinking of getting more comic tattoos. 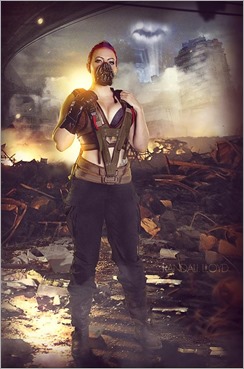 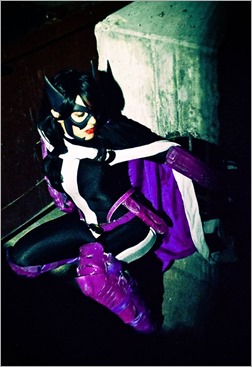 What do you think of all the comic book films that are coming out now?

I love them! It’s the rise of the nerd. I just get bummed out when people are so critical about the costumes, story lines, etc… not being spot on with the comics. Comic creators have creative rights, why can’t film makers? 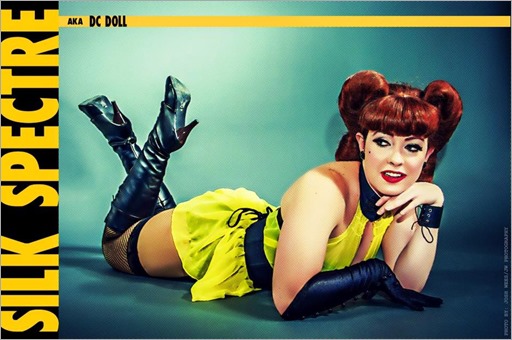 When I was a kid I played with Catwoman action figures; my Barbies were always some sort of Black Widow type secret agent. So yeah I would consider myself a Geek when I was younger and very much so now. 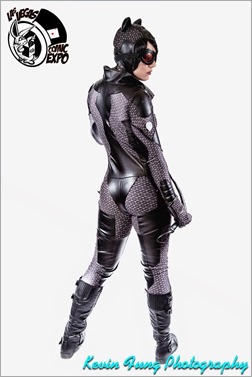 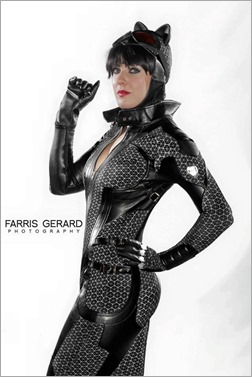 Which of your costumes required the most work?

Many of my costumes I’ve gotten commissioned from SIQ Clothing. Though the toughest one I say I’ve worked on myself has to be Huntress. I’ve made the cape like 3 different times and still working on getting it how I want it to be. 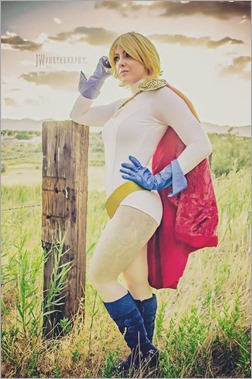 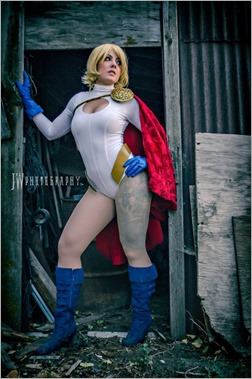 They just nod their heads and smile. I try not to go into it as much, but most of my friends are pretty awesome and love it too. 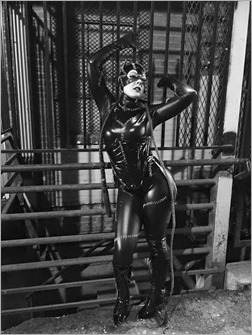 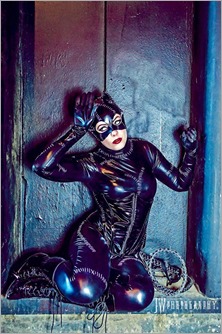 Being in cosplay makes me feel confident and that shows to many people. I’m more confident to talk to new people, do things I’ve never done and so much more. 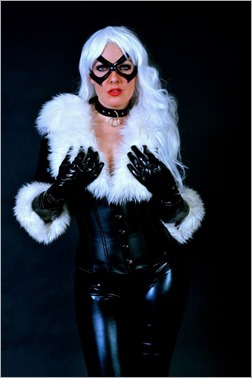 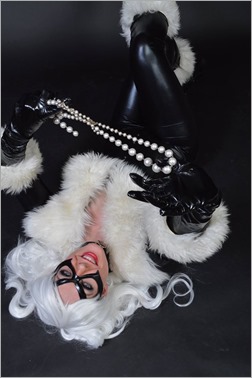 Do you attend a lot of cons or events? 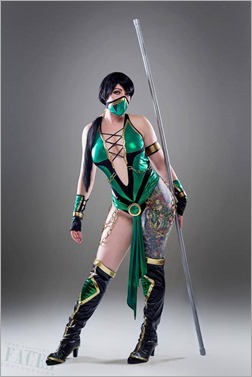 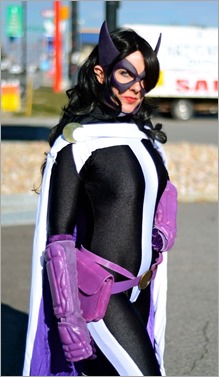 I was Meg (from Hercules) at Salt Lake FanX last year. She’s not a popular Disney princess but she is my fav. I’m walking through a pretty open area to get some air and I hear this little kid scream “MEG!” She comes running for me and gives me a huge hug. She thought I was Meg, and seeing that it brightened her day made it one of the best moments for me. 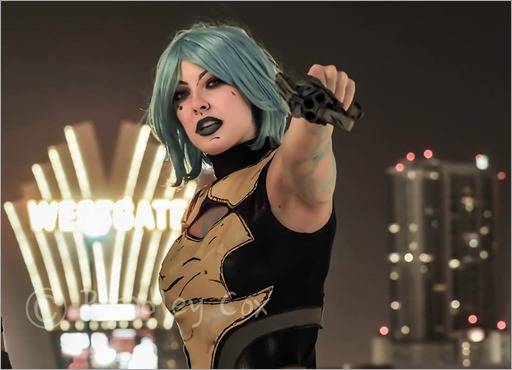 There’s going to be drama in any sort of community. Many of us experience it. I just learned to brush it off my shoulders and walk off. It’s a hobby, not life. 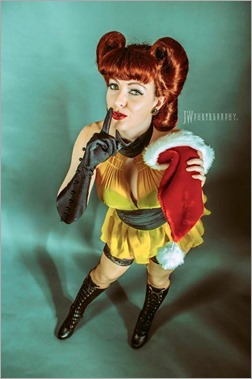 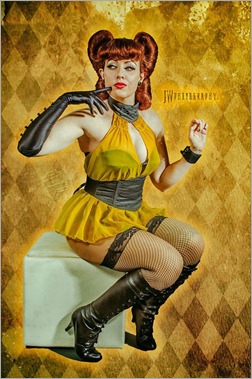 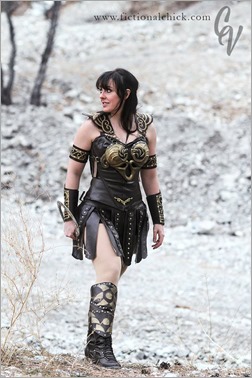 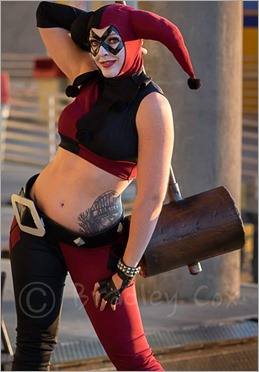 Don’t do a character just because people say you “look” like them. Find a character you love and respect. You’ll have much more fun in the end. 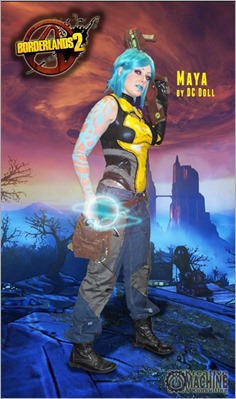 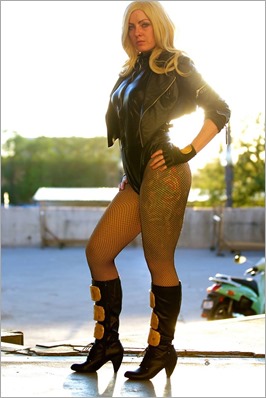 Right now just working on getting new prints and hopefully working to be a guest at a few more conventions this year. 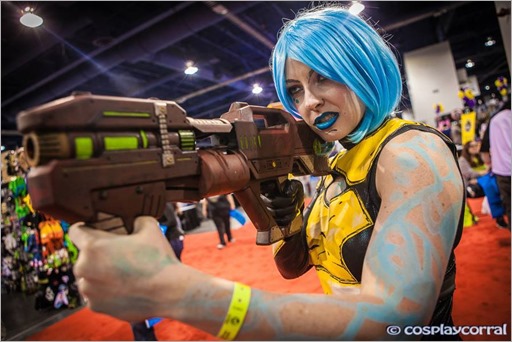 Thanks for doing the interview DC Doll! We look forward to seeing more of your fantastic cosplaying in the future.

If you would like to book DC Doll at your convention or event, you can contact her here.