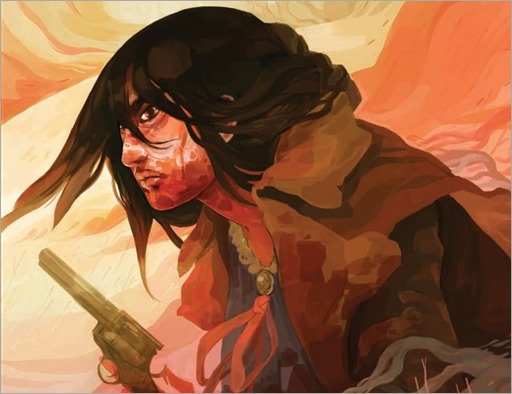 Seven outlaws have killed Miranda Coler and her family, but her death turned out to be a little less permanent than they expected.

Blessed with the inability to fully die until she exacts revenge on her family’s killers, but cursed to lose a part of her memories every time she’s “killed,” Miranda will need the help of Joseph Murray, an undertaker dabbling in necromancy hoping to bring back his wife, if Miranda’s ever to find peace.

Ben Acker and Ben Blacker (Deadpool Vs. Gambit, The Thrilling Adventure Hour), and Andrew Miller (co-creator, CW’s The Secret Circle) team up with Hannah Christenson (Jim Henson’s The Storyteller: Dragons, Harrow County) for a supernatural tale of revenge in the Old West, perfect for fans of Pretty Deadly and The Sixth Gun. 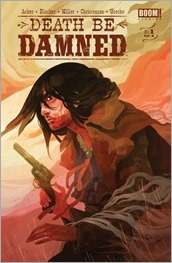 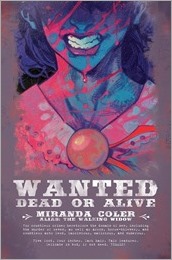 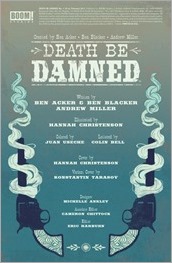 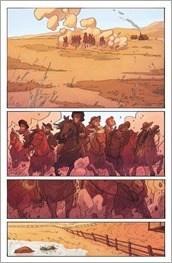 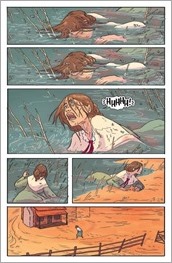 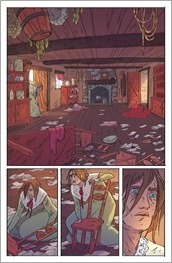 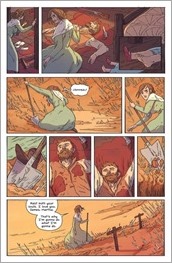 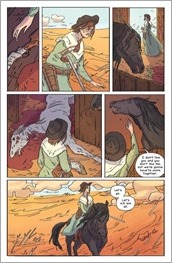