Marvel’s Mightiest Assemble in Your First Look at A-FORCE #1! 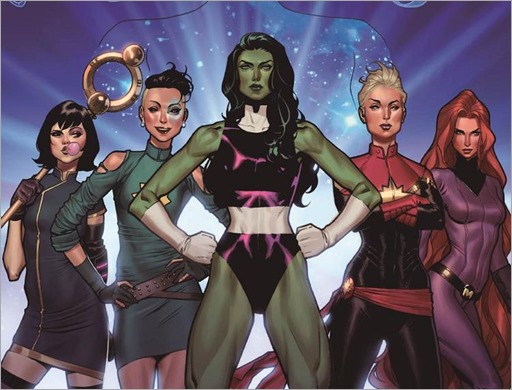 From the ashes of Battleworld, they rise. A new super team for a new era.

Today, Marvel is pleased to present your first look at A-FORCE #1, the brand new ongoing series and follow up to the smash-hit Secret Wars series. Blockbuster creators G. Willow Wilson and Jorge Molina return from Battleworld in force, but they’re not alone.

Marvel’s newest hero Singularity has returned from the breach, making landfall in the Marvel Universe. Yet much has transpired in the eight months since the end of Secret Wars. To combat the most fearsome threats from across the multiverse, she’ll re-assemble this world’s mightiest group of Avengers to her side: She-Hulk, Captain Marvel, Dazzler, Medusa and Nico Minoru – even if they don’t remember her!

Together, they are the unstoppable A-Force! And they are A FORCE to be reckoned with! Don’t miss their explosive debut this January in the can’t-miss A-FORCE #1! 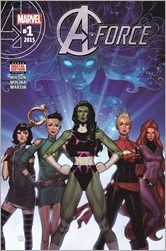 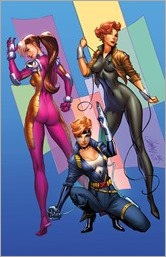 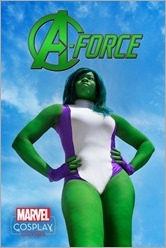 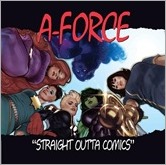 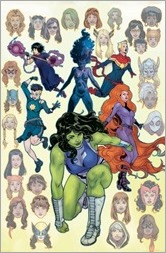 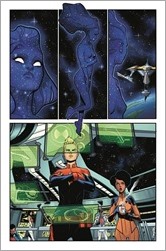 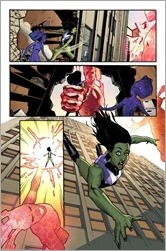 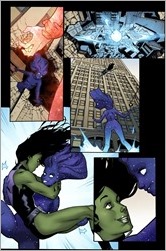