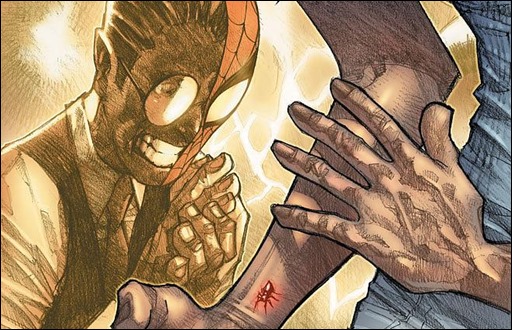 Hang on to your hats webheads, today Marvel is proud to present your first look at AMAZING SPIDER-MAN #4, the next blockbuster issue in the chart topping series and a tie-in to ORIGINAL SIN! A bite from a radioactive spider forever set young Peter Parker on his path to become the greatest superhero in history. But that’s not the whole story. Coming in July, New York Times Bestselling creators Dan Slott and Humberto Ramos uncover the truth behind the day the spider gave Peter his miraculous powers.

Someone else was bit. And you’re about to meet her. Prepare yourself for…SILK! The events of Original Sin have revealed her existence to Spider-Man. Who is this mysterious spider-powered person? And where has she been all this time?

“Why was this kept from Peter?” asks Dan Slott, in an interview with Marvel.com. “A good question to ask is ‘Who is keeping this from him?”

With the epic Spider-Verse event waiting in the wings, meet the character whose very existence will turn the wallcrawlers world upside down later this year! All will be revealed as Silk’s story comes to the forefront as your Friendly Neighborhood Spider-Man crashes headlong into Original Sin in July’s AMAZING SPIDER-MAN #4! 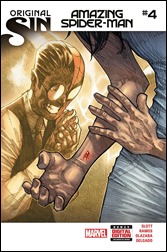 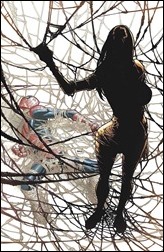 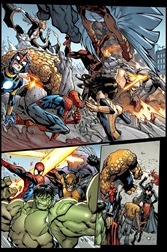 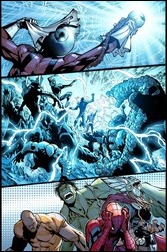