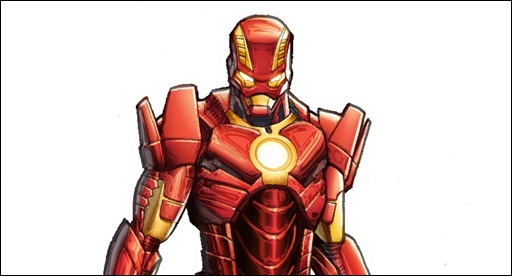 This February, Tony Stark soars into space in your first look at Iron Man #6, kicking off the all-new arc “God-Killer” by the blockbuster creative team of writer Kieron Gillen and artist Greg Land! Suit up for an all-new, all-different direction for the Armored Avenger as he’s branded guilty for a crime he didn’t know he committed!

Just when he thought the events of Avengers VS. X-Men and the seeming death of the Phoenix Force was in the rear view mirror – Iron Man’s first trip into space with his new suit of armor may end in the flames that he thought were extinguished! As part of Marvel NOW!, Iron Man continues to be a part of a line of titles that are taking the Marvel Universe in an exciting all-new direction, as the industry’s top creators join the top Super Heroes to deliver all-new ongoing series, great for new and lapsed readers alike!

Fans and critics agree, Iron Man is a hit!

“it’s got all the hallmarks of a strong series in the making” – James Hunt, ComicBookResources.com

Each issue of Iron Man includes a code for a free digital copy on the Marvel Comics app (for iPhone®, iPad®, iPad Touch® & Android devices). Additionally, each issue of Iron Man features special augmented reality content available exclusive through the Marvel AR app – including cover recaps, behind the scenes features and more that add value to your reading experience at no additional cost. 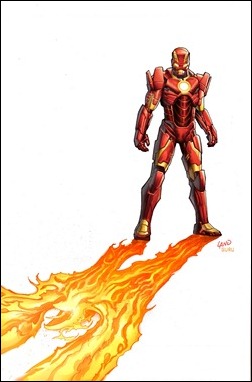 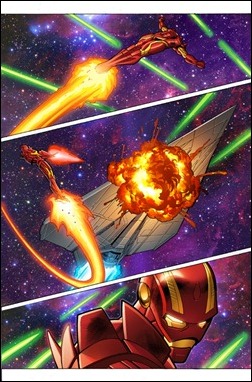 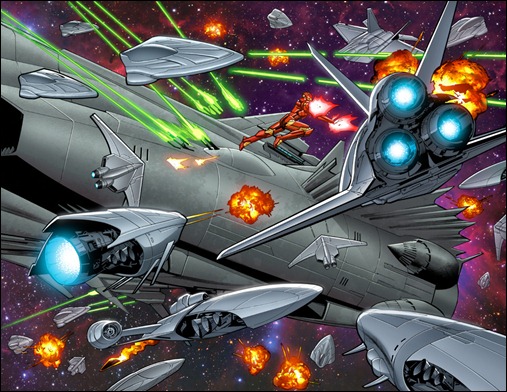