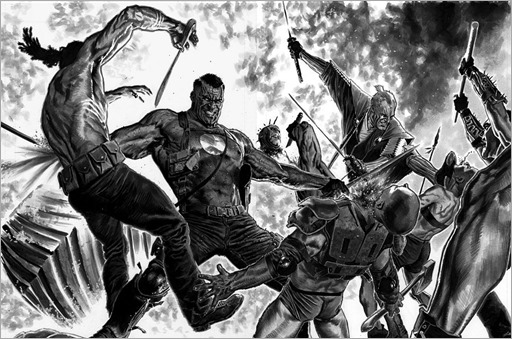 Valiant is proud to present an advance preview of BLOODSHOT REBORN #12 – the next armor-piercing installment of “THE ANALOG MAN” from New York Times best-selling writer Jeff Lemire (Extraordinary X-Men) and artist extraordinaire Lewis LaRosa (The Punisher)! Presented in the deluxe VALIANT PRESTIGE format, jump 30 years into the future of the Valiant Universe here on April 20th as Bloodshot and Ninjak lead an assault on the fortified ramparts of Los Angeles 2046 in search of the secret that transformed the world into a post-apocalyptic wasteland!

Motivated by the latest in a never-ending barrage of tragedies, Bloodshot is teaming with his old friend and ally, Ninjak, to take down the marauding bands of Shadowmen that roam the landscape and the deadly X-O Manowar armor-drones that fly high above it. But Bloodshot is not the technologically advanced warrior he once was… Can he overcome the onslaught of the future’s bleeding-edge “goo-tech” defenses? And just who is the Man in the White Tower…and how he is responsible for this extraordinarily dangerous world of tomorrow?

Come on board the must-see action epic of 2016 and find out for yourself why “THE ANALOG MAN” is the gasoline-soaked jumping-on point that’s taken fans and critics by storm:

“✮✮✮✮✮… [THE ANALOG MAN] is 120-proof pure dystopian fiction and apocalyptic literature at its finest. Writer Jeff Lemire has created a story that you need to go and tell your friends (and enemies) to read… A pleasure to read and to experience.” – All-Comic

“✮✮✮✮✮… [THE ANALOG MAN] is one of the best comics I have read period… Giving us a gritty landscape and a compelling narrative, the creative team certainly make this a story worth following, with the dynamic atmosphere and twists adding that extra layer of awesomeness.” – SnapPow.com

“9.5/10… Jaw-dropping good. It’s foreboding and epic like something out of Blade Runner… This rip roaring story takes you on a ride you don’t want to miss.” – Adventures in Poor Taste!

“✮✮✮✮ ½… One of the best books on the shelves even [as] Lemire and Larosa take us 30 years into the future… You should pick this up for the art alone; it’s that good.” – Bounding into Comics

“✮✮✮✮… Lewis Larosa and Brian Reber have turned this up to 11… [THE ANALOG MAN] has some mileage, and it’s going to be lively seeing what Jeff Lemire has dreamed up for us.” – Big Comic Page

“✮✮✮✮… This book is full of excitement and any readers looking to jump onto [BLOODSHOT REBORN] have a great opportunity here.” – Comicosity 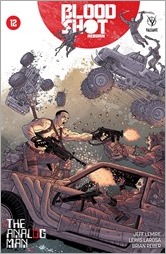 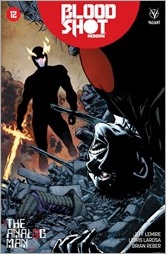 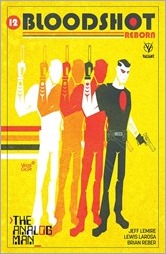 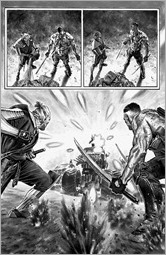 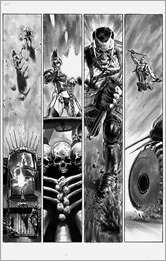 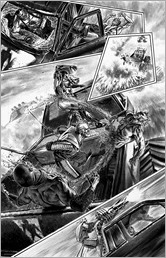 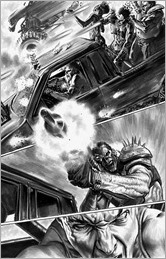 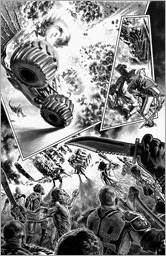 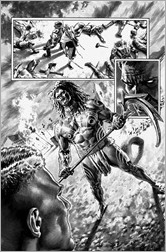