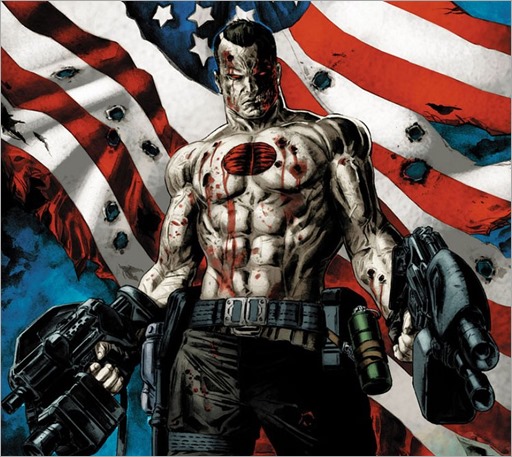 There are eight million people in New York City…
and every single one of them is about to become a killing machine.
Welcome to BLOODSHOT U.S.A.!

Valiant is proud to present an advance preview of BLOODSHOT U.S.A. #1 (of 4) – the FIRST ISSUE of the all-new standalone event from New York Times best-selling writer Jeff Lemire (BLOODSHOT REBORN, Old Man Logan) and superstar artist Doug Braithwaite (ARMOR HUNTERS, Justice) and the next hit series from “THE FUTURE OF VALIANT” initiative!

From the Bronx to Broadway, an unstoppable, nanite-enhanced pathogen is about to turn New York City’s populace against itself…and Bloodshot is the only soldier tough enough to lead a one-man invasion of the city that never sleeps! And if he falls, the nation won’t stand a chance against the most dangerous outbreak in American history…

“I tried to have every arc be a totally new genre featuring Bloodshot, but also all build up to a larger story. “BLOODSHOT U.S.A.” is the culmination of all of that,” writer Jeff Lemire told Comic Book Resources. “This is really everything coming full circle into a perfect storm.” 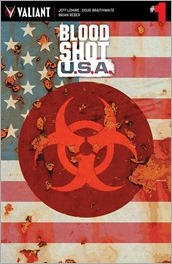 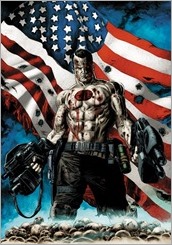 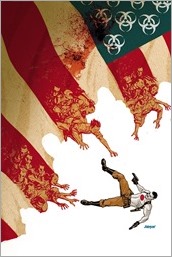 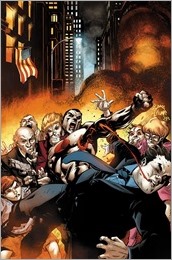 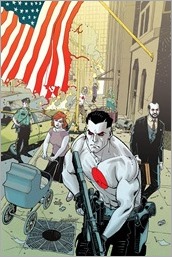 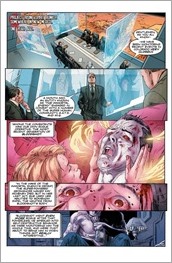 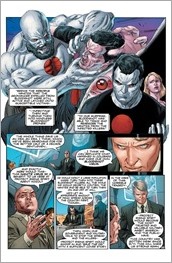 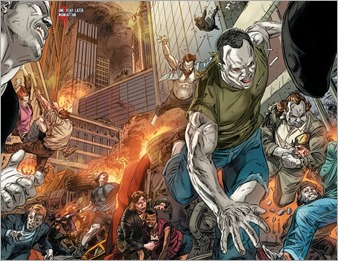 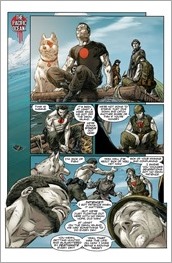 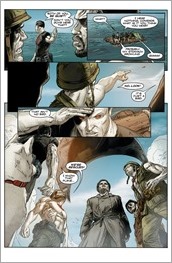 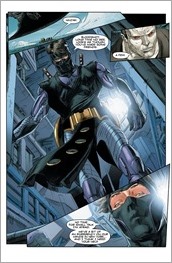