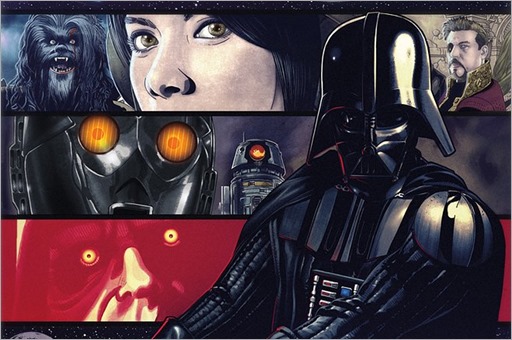 It has all been building to this! The epic conclusion to the blockbuster ongoing series! Kieron Gillen and Salvador Larroca’s critically acclaimed series comes to a close on October 12th in the blockbuster DARTH VADER #25!

It has all built to this! Vader’s trials against Cylo’s creations! His machinations against the Emperor! His covert missions with Doctor Aphra and her murderous droids. It all comes to a head in this cataclysmic final chapter. Plus, this oversized issue also contains a thrilling new tale from Kieron Gillen and artist Max Fiumara. Who lives? Who dies? The answers may surprise you!

To commemorate this monumental issue, don’t miss amazing covers and variants from some of the top-flight talent in the entire comic book industry. Marvel’s Chief Creative Officer Joe Quesada, Chris Samnee, Michael Cho, Sara Pichelli, Cliff Chiang and more lend their artistic prowess to the Dark Lord of the Sith!

Be there for the can’t miss finale when DARTH VADER #25 comes to comic shops and digital devices on October 12th! 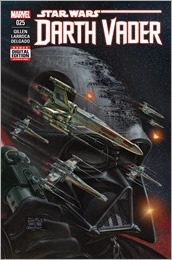 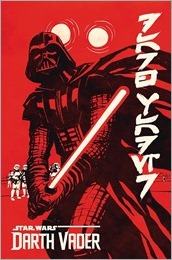 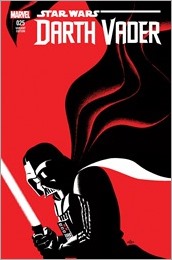 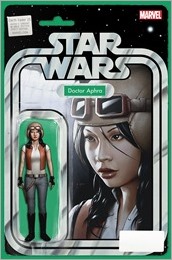 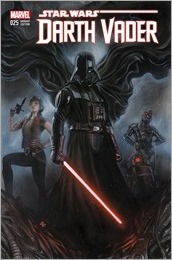 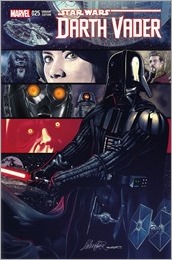 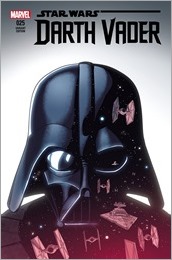 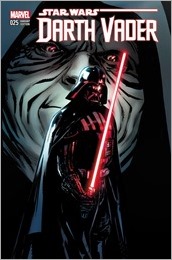 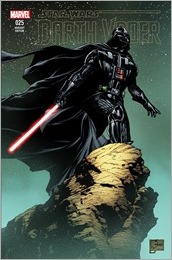 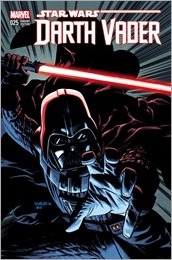 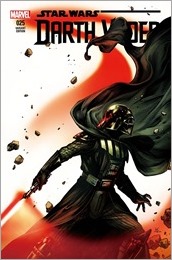 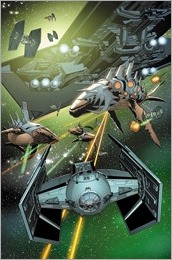 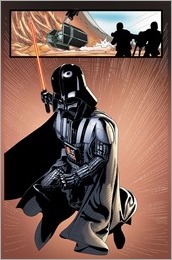 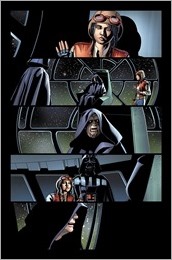 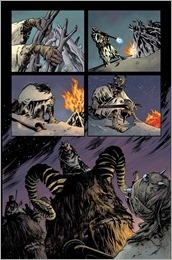