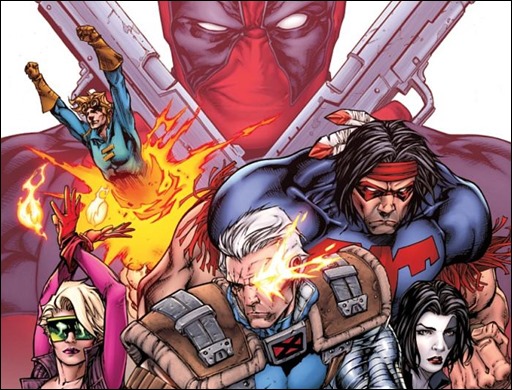 That’s right – we’re talking about Cable & Deadpool! In this all-new tale, experience the duo’s very first meeting, well before their first comic book appearance together in New Mutants #98, as Cable and his soon to be X-Force race through the timestream to stop a reckless mercenary (that’s Deadpool!) before he destroys American history for good!

“Deadpool’s gone back to key points in American military history: the Battle of Germantown during the Revolutionary War; Gettysburg during the Civil War, and then… well, I can’t say anything else, because you know how one little musket ball has a funny of changing the course of human events,” says series writer Duane Swierczynski.

Join Cable and his band of mutants as they hunt Deadpool through the annals of American History before he can alter the space-time continuum as we know it! Can they stop him in time? Don’t miss the start of the blast from the past ride that will have everyone on the edge of their seat when DEADPOOL VS. X-FORCE #1 erupts off of the shelves this July! 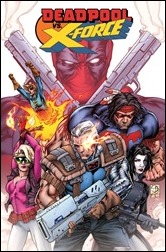 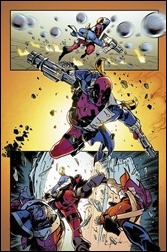 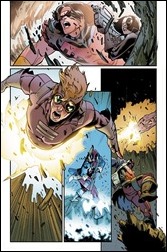