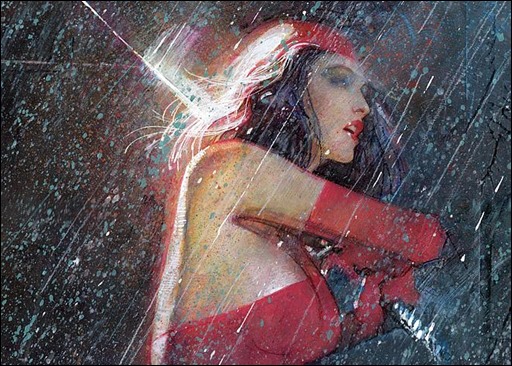 This April, witness the beautifully violent return of one of the Marvel Universe’s deadliest assassins in ELEKTRA #1 – from critically acclaimed creators Haden Blackman and Mike Del Mundo!

A life spent in silent pain has led Elektra Natchios to the brink of despair. But as the crimson-clad assassin prepares to shed her blood-soaked past and take the next step, everything you know about her will change in an instant! Death is no escape, but she will find her way as a new option opens up that will take Elektra to places no other hero will go!

“If anything, we’ll be putting Elektra into even more precarious situations,” says writer Haden Blackman in an interview with Marvel.com. “Not only will she be risking her life, but it’s finally her life; she’s no longer answering to anyone and is now striking out on her own to figure out who she is and what she wants, so she has even more to lose than ever before.”

Deadly threats and lethal foes await around every turn. But they will discover that none are quite as dangerous as Elektra herself. The next stage in the life of the most dangerous assassin in the Marvel Universe begins this April in ELEKTRA #1! 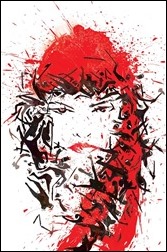 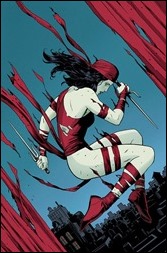 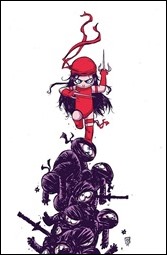 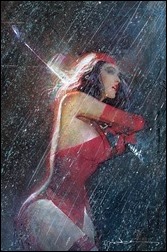 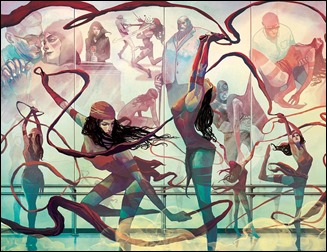 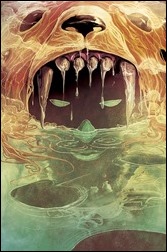 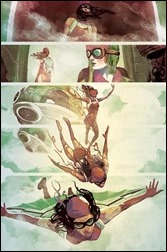