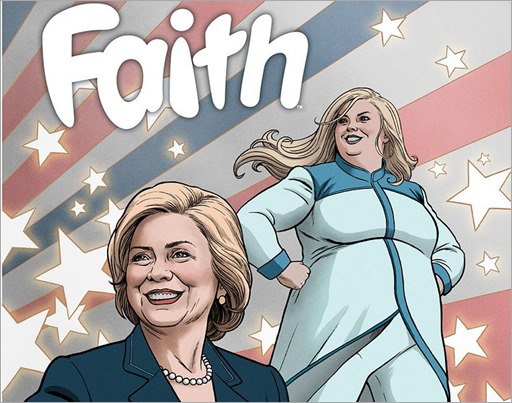 On November 2nd, just days before Election Day,
America’s favorite hero of 2016 is teaming up with Hillary Clinton
for the most important election special in comics history!

Valiant is proud to present your first look inside FAITH #5 – a 48-page election special colliding Faith “Zephyr” Herbert with the first female presidential nominee from a major political party, Hillary Clinton, for a history-making adventure torn from the headlines!

Jump on board the adventures of the hero that Vulture calls “one of the comics industry’s most-buzzed about characters” right here as an all-star cast of comics’ finest talents shine a spotlight on the best that the Valiant Universe has to offer, beginning with AN ALL-NEW JUMPING-ON POINT from the new ongoing creative team of acclaimed writer Jody Houser (Mother Panic) and rising star Meghan Hetrick (Red Thorn)!

hen, multiple Harvey Award nominee Rafer Roberts (A&A: THE ADVENTURES OF ARCHER & ARMSTRONG) and Eisner Award-winning artist Colleen Doran (The Sandman) present an exclusive prelude to November’s HARBINGER RENEGADES #1 – the hard-hitting super-team that launched Faith into superstardom – that won’t be found anywhere else! And, last but not least, comics legend Louise Simonson (Superman: The Man of Steel) and acclaimed artist Pere Perez (HARBINGER WARS) charge straight to the top of the ticket and send Faith into action alongside Hillary Clinton for an all-American tale that will soon go down in superhero history!

Faith Herbert, star of the highest selling independent superhero debut of 2016, is a shining beacon of optimism in a challenging world. Her day job as a blogger and journalist is about to bring Faith face to face with Democratic Presidential nominee Hillary Clinton…but its her daring alter ego as Los Angeles’ leading superhero that will have to save the day when a new threat emerges to imperil a pivotal moment that has all of America watching!

“Faith is a great character,” writer Louise Simonson told Paste Magazine. “She’s a light in the Valiant universe… She manages to look at things in a positive, and to my own sense, very heroic kind of way, in that she’s willing to sacrifice her own best interest to try to make the world a better place.”

On November 2nd, Faith leaps off the comics page and into the annals of American history for a landmark comics event! Be there when the sky-soaring heroine that captured the hearts and minds of an entire nation takes flight alongside Hillary Clinton for this campaign season’s must-read election special, only in FAITH #5 – featuring covers by Paolo Rivera (THE VALIANT, Daredevil), Meghan Hetrick (Uncanny Avengers), Carmen Carnero (Adventures of Supergirl), Michael Walsh (Secret Avengers), and Rafa Sandoval (Hal Jordan & The Green Lantern Corps.)! 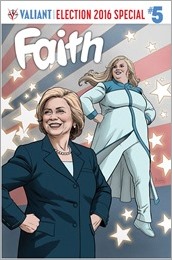 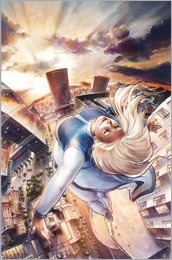 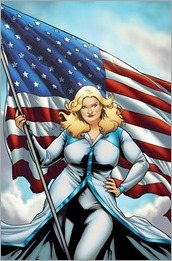 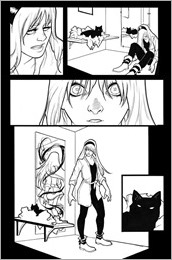 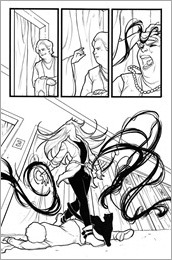 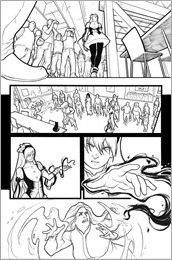 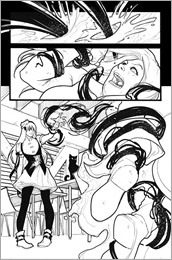 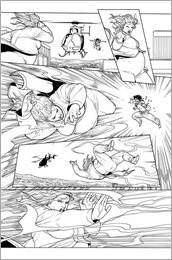 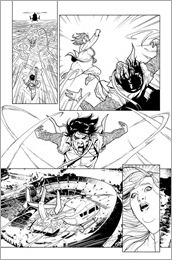 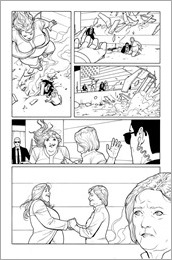 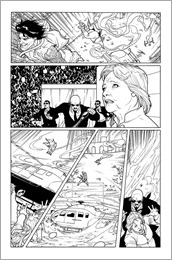