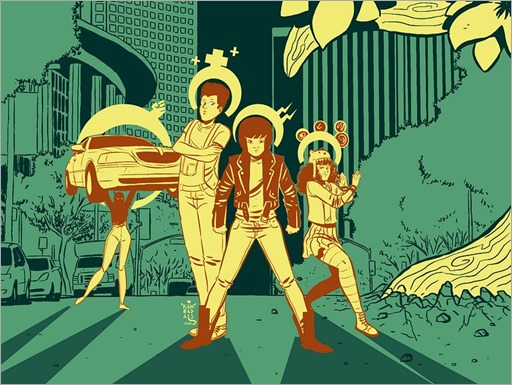 In the aftermath of a mysterious explosion that tears through a major metropolitan area, five coffin-like stasis tubes are discovered, each branded with a woman’s name. Blasting off this December from critically acclaimed New York Times bestselling comic book writer Cullen Bunn (The Sixth Gun, Harrow County) and up-and-coming artist George Kambadais (A Place in The Heart), Grave Lilies is a riveting, Joss Wheedon-esque SciFi series — and the first superhero title from boutique New York publisher Z2 Comics.

“Grave Lilies is a super-powered mystery story I’ve been excited to tell for a while now. Five young women with supernatural powers. Shadowy government agencies. Conspiracies within conspiracies,” says Bunn, a bastion of creator-owned comic book series who has written comics for Oni Press, Dark Horse, Marvel, and DC. “I love these characters. I love the sense of action, adventure, and fun in this series. And I love the dark (dare I say apocalyptic) truths that are going to be uncovered as the story progresses.”

For his first Z2 Comics series, Bunn partners with artist George Kambadais, who has worked with Image Comics and DC Comics, to bring Grave Lilies to life. “I’m a huge fan of Cullen Bunn’s work. I feel very lucky that I’m working with him on Grave Lilies,” says Kambadais. “When he sent me a short description of the story and the characters i instantly fell in love with the girls. Each girl has a unique ability and personality. I’m sure the readers will fall in love with them too.”

In Grave Lilies, readers follow five mysterious women as they escape disaster without a scratch, and with no memory of who they are. They each discover that they possess a remarkable ability: the ability to charm the masses, the power to control plant life, the gift of healing, supernatural senses, and unbelievable physical strength. The women will need these powers, too, as they are pursued by sinister agencies that want to apprehend them before they learn the shocking truth of their origins and the destiny that awaits them.

Grave Lilies, which retails for $3.99, is slated to hit stores December 7, 2016. The order code for the first issue of the title, is: OCT162100. For more information, please visit http://www.gravelilies.com/. 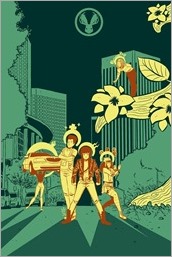 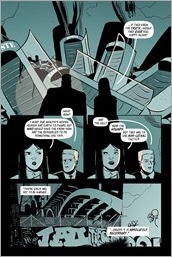 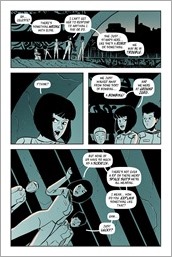 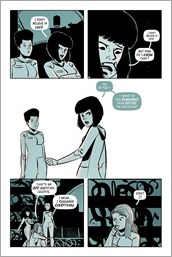 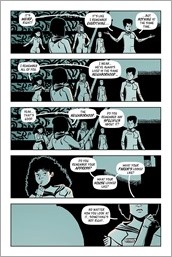