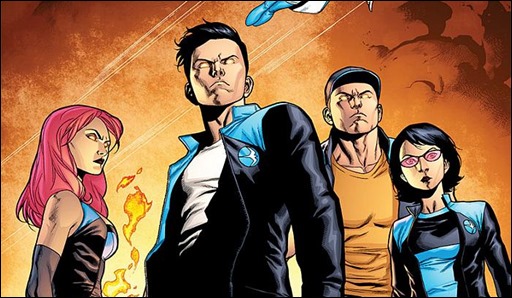 Valiant is proud to present an advance preview of HARBINGER #24 – the penultimate chapter of “Death of a Renegade” from New York Times best-selling writer Joshua Dysart (Harbinger Wars) and Harvey Award-nominated artist Khari Evans (Immortal Iron Fist)! One of the Renegades is dead…but the battle isn’t over yet.

In the aftermath of his fallen teammate’s devastating sacrifice, driven but damaged teenage psionic Peter Stanchek is about engage his former mentor, Harbinger Foundation founder and fellow psiot Toyo Harada, in the most awesome display of psychic combat the world has ever witnessed. But with Peter’s team shattered and the true price of toppling Harada’s empire now laid bare, the requiem for the Renegades as we once knew them has now begun.

Hold on tight – the most important Harbinger story ever told delivers another shocking blow on June 18th, only in HARBINGER #24! And the countdown to the the “EVERYTHING CHANGES,” mind-shattering finale in July’s all-star HARBINGER #25 anniversary spectacular continues with an all-new milestone for the series that has fans and critics riveted:

“✮✮✮✮✮… Dysart has demonstrated that he’s a master of his craft.” – Comic Spectrum 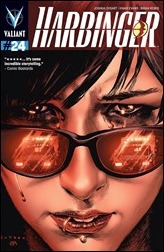 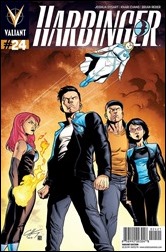 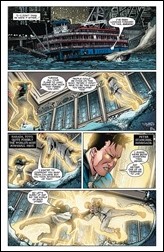 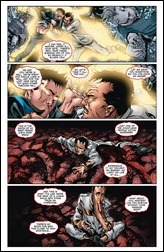 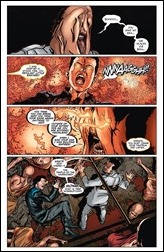 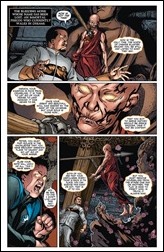