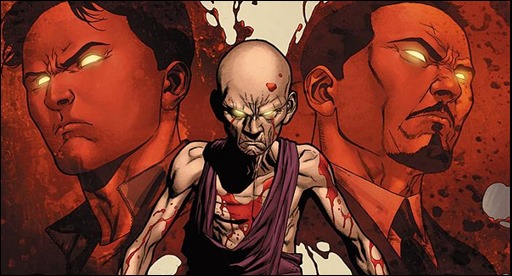 What has become of the Bleeding Monk? Formerly Toyo Harada’s right hand, the cryptic and seemingly immortal seer at the center of the battle between the Harbinger Foundation and Peter Stanchek’s Renegades has been missing for over a year. But now, for the first time, the mysterious monk who bleeds but does not die will reveal the truth of how he came to be, and, with it, the first of many secret revelations to come…

Before “Death of a Renegade” strikes this April in Harbinger #22, start reading here on March 19th as Valiant unleashes another monumental jumping-on point for series that The Onion/A.V. Club calls “a superhero comic with a legitimate sense of risk,” right here in Harbinger: Bleeding Monk #0! 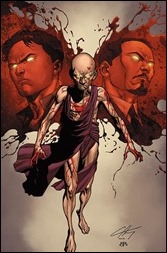 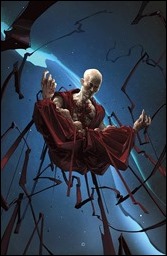 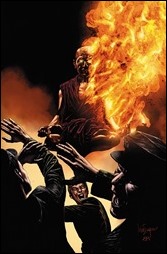 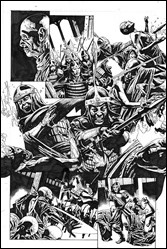 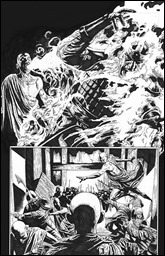 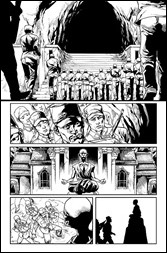 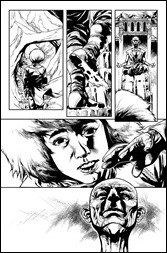 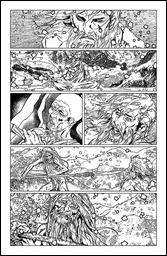 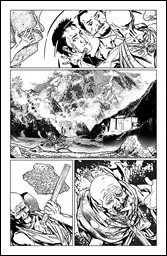