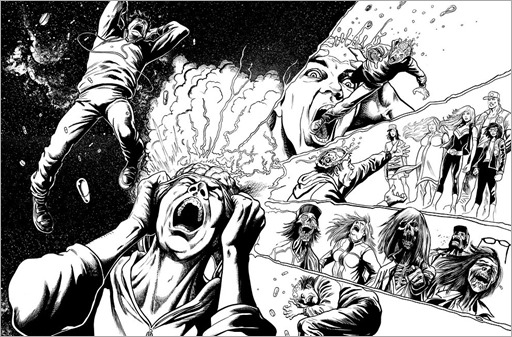 This December, the Renegades reunite…and a new enemy rises!
Valiant is proud to present your first look inside HARBINGER RENEGADE #2 – the next can’t-miss chapter of the essential Valiant ongoing series debut of 2016!

On December 21st, join multiple Harvey Award nominee Rafer Roberts (Plastic Farm), and superstar artist Darick Robertson (The Boys, Transmetropolitan) as they push Valiant’s high-powered team of psiot upstarts off of the sidelines and into the firefight of their lives! Alexander Solomon – the renegade pupil of Toyo Harada – can predict the future, and his plans for the future could transform the world – or end it altogether. Now, as the Harbinger Renegades reassemble their lives and learn to be a team, Solomon will force them toward a new purpose in his campaign for a disturbing new tomorrow…

Kris Hathaway, Peter Stanchek, Faith Herbert, and John Torkelson thought they could go underground. They thought they could get their old lives back. They were wrong. As four psionically powered “psiots” that can defy the laws of physics with a thought alone, this extraordinarily dangerous team of teenagers won’t be able to escape the fight that society has brought to their door. As Alexander Solomon’s violent, new superpower movement spreads across the suburbs, America’s only hope will be the teenagers it wished it could forget.

Plus: Incendiary artist Juan Jose Ryp (BRITANNIA) joins Rafer Roberts and Darick Robertson for the next startling chapter of Alexander Solomon’s never-before-revealed origin as the rise of Valiant’s next great villain stands revealed!

The road toward HARBINGER WARS 2 starts here! On December 21st, jump on board the series that will define the future of the Valiant Universe yet to come as Rafer Roberts, Darick Robertson and Juan Jose Ryp set the stage for an epic conflagration years in the making in HARBINGER RENEGADE #2 – featuring covers by Darick Robertson (Happy!), Adam Polina (X-Force), rising star artist Monika Palosz, Clayton Henry (HARBINGER WARS), Kano (Daredevil), and Jim Mahfood (Tank Girl)!

Plus: The colossal comics debut of 2016 arrives on November 16th in HARBINGER RENEGADE #1! A major new era of Valiant history begins here as multiple Harvey Award-nominated writer Rafer Roberts (Plastic Farm) and superstar artist Darick Robertson (Transmetropolitan, The Boys) bring the Harbinger Renegades roaring from the underground…and onto a one-way collision course with Alexander Solomon, the next great villainous mind to threaten the Renegades and the Valiant Universe itself!

Then: Valiant is offering fans the chance for an advance insight into the conflagration that’s coming with HARBINGER WARS 2 #0 – an exclusive, limited-edition Valiant zero issue that can only be obtained by redeeming mail-away coupons included in HARBINGER RENEGADE #1-4!

Featuring a can’t-miss prelude to the landmark comic event of 2018 that cannot be obtained anywhere else, readers simply have to clip and ship their detachable coupons to receive this one-of-a-kind, advance chapter torn from the future of the Valiant Universe! Look for full participation guidelines for redeeming your copy of HARBINGER WARS 2 #0 in the pages of HARBINGER RENEGADE #1, on sale November 16th in comic shops everywhere. 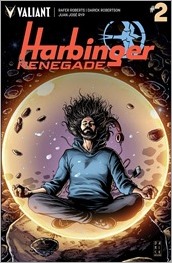 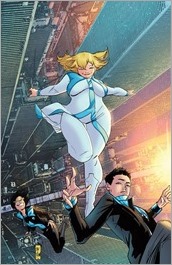 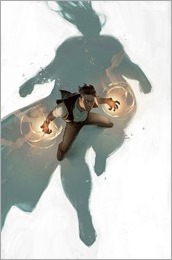 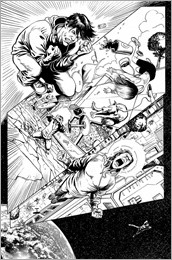 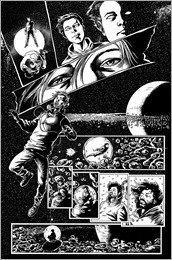 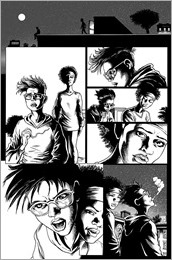 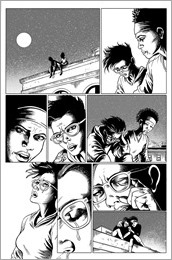 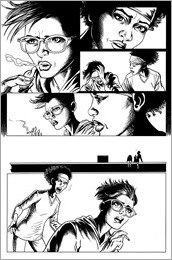 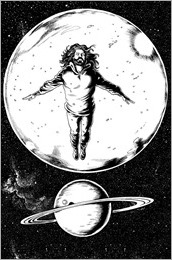