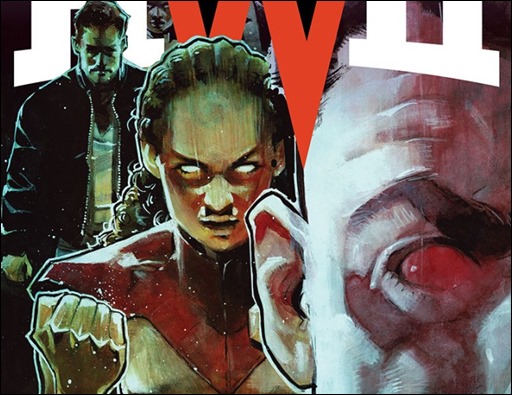 As first revealed today at The Hollywood Reporter, Valiant is proud to present your first look inside HARBINGER WARS 2: PRELUDE #1 – a STUNNING STANDALONE INTRODUCTION to the biggest comic event of the summer! On May 2nd, the creative team behind the best-selling SECRET WEAPONS – including Academy Award nominee Eric Heisserer (Arrival) and visionary artists Raúl Allén (BLOODSHOT REBORN) and Patricia Martín (WRATH OF THE ETERNAL WARRIOR) – reunite to deliver the powerful prologue to the SEISMIC, SIX-ISSUE EVENT that will soon reshape the landscape of the Valiant Universe!

The Harbinger Renegades have been scattered across America…battered by the brutal MASSACRE that decimated their ranks.

Now, Livewire – leader of the Harbinger Foundation’s most unusual group of SECRET WEAPONS – is about to incite the coast-to-coast clash that brings them all together in an inescapable collision of power.

Pushed to the brink by the government she once served, Toyo Harada’s former star pupil is about to make an irreversible decision… and deactivate America’s power supply in a last-ditch bid to save the extraordinary individuals called “psiots” from extinction. As a nation goes dark, the paths of our world’s most powerful heroes will soon converge…and the stage will be set for the most cataclysmic confrontation in the history of the Valiant Universe!

“The first thing I ever pitched Valiant was a scene of Livewire doing something I hadn’t seen her do before in the books,” writer Eric Heisserer told THR. “It only took two years, but I finally got to write it — the moment that shows just how powerful she really is. She remains my favorite icon of the Valiant universe.”

On May 2nd, witness the ground zero moment for the future of the Valiant Universe with a startling, self-contained initiation into the senses-shattering clash of 2018, only in HARBINGER WARS 2: PRELUDE #1 – featuring covers by Raúl Allén (BLOODSHOT REBORN), Michael Cho (Batwoman), Cary Nord (X-O MANOWAR), and Felipe Massafera (Flashpoint: Abin Sur)!

Plus, detonating in comic shops everywhere on May 30th: X-O Manowar, Livewire, Bloodshot, the Harbinger Renegades, Faith, Ninjak, the Secret Weapons, H.A.R.D. Corps, and all of Valiant’s most enduring icons draw fire in HARBINGER WARS 2 #1 (of 4) – the FIRST ISSUE of the world-shaking comics event from creators Matt Kindt and Tomás Giorello, the superstar creative team behind the chart-topping rise of X-O MANOWAR!

For the rare and immensely powerful subset of humanity known as psiots, their unique abilities have come with an enormous cost. Once, their existence was known only to a select few. Now, the revelation that thousands of these latent telekinetic “harbingers” secretly live among us…with the potential to become active at any moment…has led the American government to a dramatic tipping point…

Armed with new extra-governmental authority, the deep-black military contractor known as Omen has been authorized to identify, evaluate, and, if need be, eliminate all super-normal threats to the homeland. H.A.R.D. Corps units have been deployed into cities and towns across the United States to enforce their orders.

In the East, one of the most powerful minds on Earth, Peter Stanchek, is leading his band of Renegades across the country, activating any potential psiots willing to join them, and building an insurrection force of ultra-powerful and unwieldy new abilities that will soon bring war to Omen’s doorstep…and the unstoppable force known as X-O Manowar raging back to Earth…

In the West, Livewire – the telekinetic technopath with the ability to bend machines and computers to her will – will be forced to choose between her former allies…or her newfound team of Secret Weapons. As the situation escalates beyond human control, the United States will be plunged into darkness from coast to coast, launching Bloodshot and Ninjak into a dangerous mission to neutralize their one-time teammate – and setting the stage for the most shocking, most violent, and most consequential clash of powers ever witnessed in the history of the Valiant Universe! 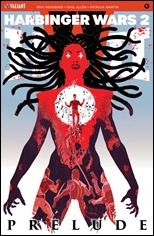 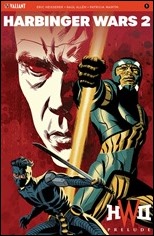 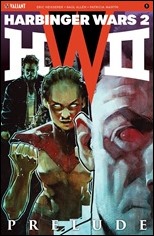 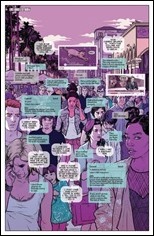 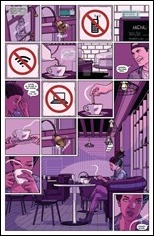 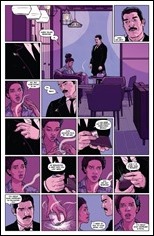 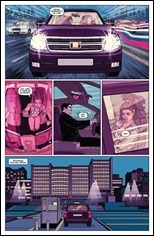 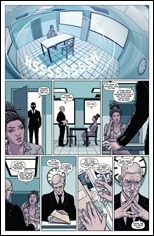 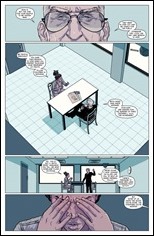