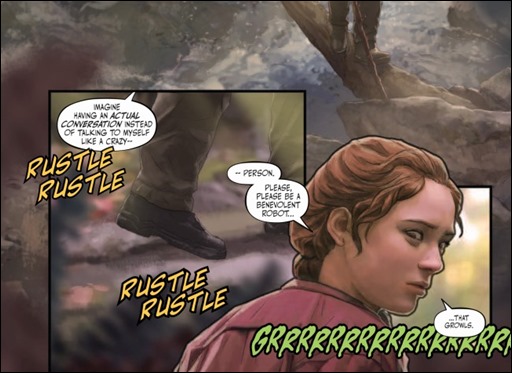 The smash-hit rebirth of the beloved sci-fi classic “Lost in Space,” recently Emmy®-nominated for Outstanding Special Visual Effects, is set to continue in a thrilling four-part graphic novel expansion by Legendary Comics. The new comic series will invite fans to dive deeper into the backstories of their favorite heroic characters and will take the Jupiter 2 where it has never been before. Penned by writer Richard Dinnick (Doctor Who; Thunderbirds) and Brian Buccellato (Detective Comics; The Flash) with stunning artwork by Zid (Skull Island: Birth of Kong; Trick ‘r Treat: Days of the Dead), LOST IN SPACE: COUNTDOWN TO DANGER will feature all-new, untold adventures of the full crew of the hit Netflix Original show—including the Robinsons, Robot, Doctor Smith and Don West.

“At Legendary Comics, we love the new television series, so we couldn’t be more excited to expand the world of show with previously untold comic book adventures,” said Robert Napton, Senior Vice President of Legendary Comics. “There are some surprises in store we think fans will love.”

“What is exciting about comic books is that they are not limited by budget—only by the imagination,” said Executive Producers Kevin Burns and Jon Jashni. “This ‘Lost in Space’ comic is no exception. Legendary Comics has outdone themselves this time.”

Thirty years in the future, en route to a distant colony, the Robinson family finds itself thrown off-course when their ship crash-lands on a mysterious and dangerous planet. On this strange new world, they encounter a hostile environment and an enigmatic alien robot. In order to survive, the Robinson family must rely on their training, and they’ll discover that no matter how lost they are, their family is their home. The new graphic series offers readers the chance to explore new missions, not aired on television, as our heroes struggle to survive in an unknown world full of new creatures, unexpected visitors, and new danger.

The first volume of the four-part series will be available in October 2018 online and in retail stores, with the subsequent volumes throughout 2019. A preview of Volume One recounting a mission featuring Penny is now available at https://bit.ly/2LgV9dA.

Fans attending Comic-Con International: San Diego are invited to get a sneak peek at LOST IN SPACE: COUNTDOWN TO DANGER at the Legendary Comics panel on Friday night featuring “Lost in Space” comic scribe Richard Dinnick, as well as participate in other “Lost in Space” activities happening throughout the weekend.

Legendary Comics, 2018 and Beyond Panel

Legendary Television is currently in pre-production on the second season of “Lost in Space,” the Netflix Original series based on Irwin Allen’s classic 1960’s science fiction series starring Molly Parker (“House of Cards”), Toby Stephens (“Black Sails”) and Parker Posey (Café Society). In this modern update, the science fiction show follows the Robinson family as they fight against all odds to survive after crash landing on an alien planet and finding themselves surrounded by hidden dangers. 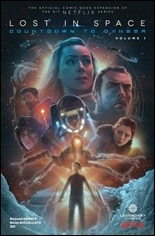 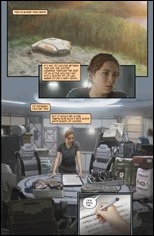 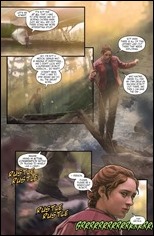 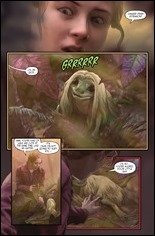 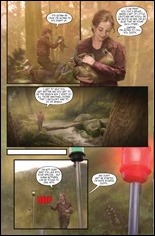 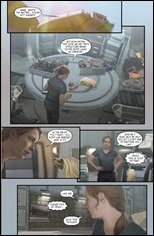 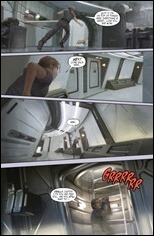 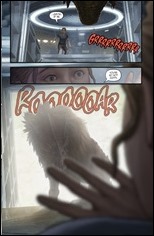