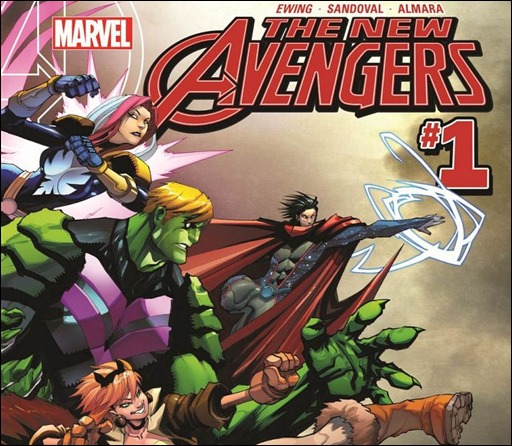 This October – the old order changeth, and everything is new!

Today, Marvel is pleased to present your look inside NEW AVENGERS #1 – the new ongoing series from Al Ewing and Gerardo Sandoval! Bobby DaCosta a.k.a. Sunspot, now the leader of formerly evil super-science organization A.I.M. is about to change the world. And that starts with the new Avengers Idea Mechanics! A scientific global rescue squad of tomorrow’s heroes, operating outside the jurisdiction of any government. 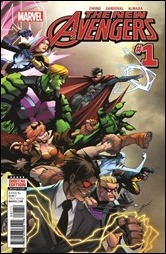 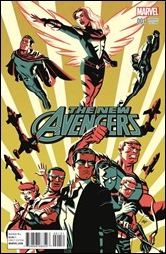 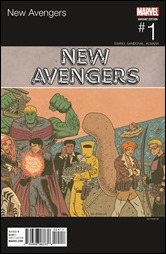 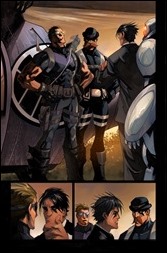 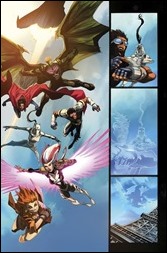 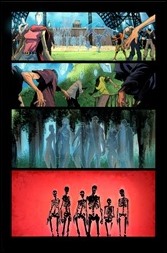