The Comics Event of the Year Starts Here! Your First Look at ORIGINAL SIN #0! 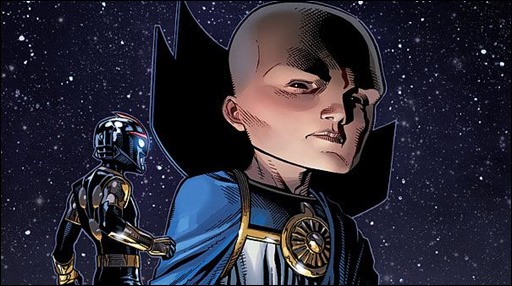 Here’s your first look at the start of the Marvel Comics Event of the Year – Original Sin #0 by Mark Waid and Jim Cheung, courtesy of Marvel, on sale April 23rd, 2014.

This April, the biggest Marvel Universe series of the year kicks off in ORIGINAL SIN #0 – from Eisner Award-Winning writer Mark Waid and blockbuster artist Jim Cheung!

Who shot the Watcher? And who now holds the deepest, darkest secrets of the Marvel Universe? All will be answered in Original Sin! But first – who is the Watcher? That’s what Nova is wondering after his latest brush with the moon-dwelling enigma he’s encountered before!

“If you know nothing about Uatu, or you’re not up on what his deal is right now, the story in Original Sin #0 will give you all of the information you need,” says Marvel Executive Editor Tom Brevoort in an interview with Marvel.com. “[Presented] in the context of an emotionally affecting story featuring the Watcher and Nova – and leave you ready for him to turn up as a cold, dead corpse in Original Sin #1 and understand why that is so very unsettling and dangerous a situation.”

Join Nova as he uncovers a startling secret that will have a profound effect on the young hero, as well as prime the pump for the most cataclysmic event in Marvel history! The marquee comics event of the year kicks off this April in ORIGINAL SIN #0! 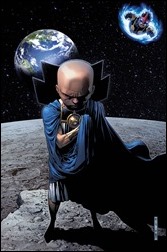 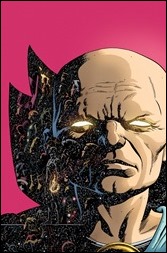 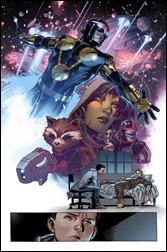 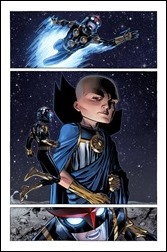 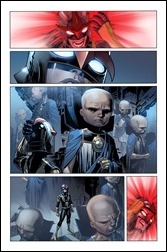