A Team Divided – Your First Look at SECRET AVENGERS #1! 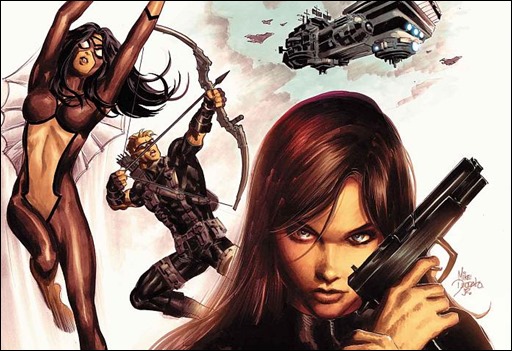 This March, run the mission, don’t get seen, save the world. The covert branch of Earth’s Mightiest is back with a new mission, new enemies, and even deadlier threats. Today, Marvel is pleased to present your first look at SECRET AVENGERS #1 from the critically acclaimed creative team of Ales Kot and Michael Walsh!

The Earth is in danger. And only the world’s most effective secret squad can save it. Too bad that’s NOT the Secret Avengers! Three missions kick off at the same time: one in the air, one on the ground, and one in…space?! And no one is ready for what comes next – except the attackers! Now, Fury, Coulson, Hawkeye, Black Widow, Spider-Woman, Maria Hill, and even the villainous M.O.D.O.K. must work together if they hope to achieve the impossible. But first, they’ll have to survive!

“A possible strength – and also a possible weak spot – lies in the group’s capacity to work together,” says writer Ales Kot in an interview with Marvel.com. “Unless they learn how to do that, they will be picked off one by one. Because something is coming for them. And not just from one direction.”

Personalities clash as the bullets (and arrows) fly this March when the high-stakes, action-packed espionage comes to All-New Marvel NOW! with a bang in SECRET AVENGERS #! 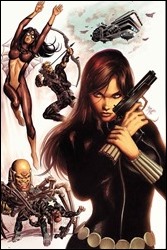 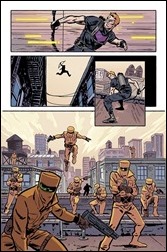 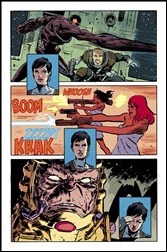 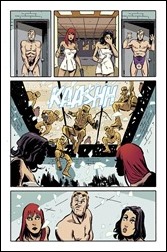